Skip to main content
Home > Books > Philosophy > You Kant Make it Up!

You Kant Make it Up!

Drawing on the writings of the great philosophers, You Kant Make it Up sends the reader on thrilling, non-stop tour of their most outrageous and counter-intuitive conclusions. Harry Potter is real. Matter doesn’t exist. Dan Brown is better than Shakespeare. All these statements stem from philosophy’s greatest minds, from Plato to Nietzsche. What were they thinking? Overflowing with compelling arguments for the downright strange – many of which are hugely influential today – popular philosopher Gary Hayden shows that just because something is odd, doesn’t mean that someone hasn’t argued for it. Spanning ethics, logic, politics, sex and religion, this unconventional introduction to philosophy will challenge your assumptions, expand your horizons, infuriate, entertain and amuse you.

'This book could be picked up and enjoyed by people no matter how much or how little they already know... you should buy two, and give one to someone you could have a good argument with.'

"A well-put-together collection of the most intriguing philosophical thoughts and arguments from Socrates to the present day… Provocative and inviting."

Gary Hayden is a journalist and popular philosopher. He has a master’s degree in philosophy and has written for The Times Educational Supplement, Scotsman, Church Times, and a selection of magazines. He is the author of This Book Does Not Exist: Adventures in the Paradoxical. He lives in the UK. 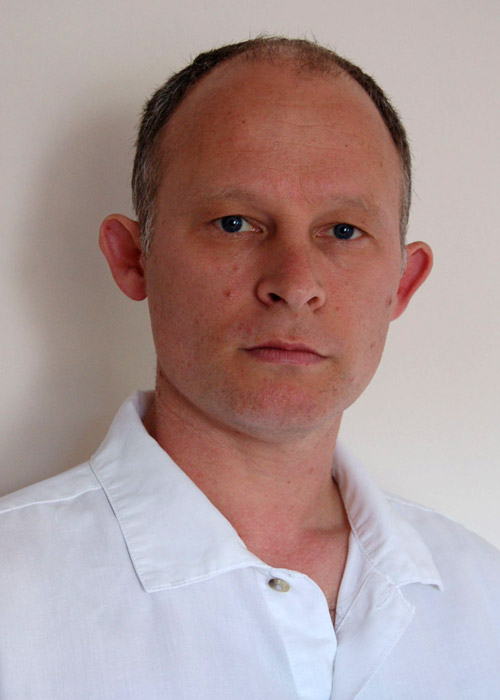