From the Collapse of the USSR to Putin's War in Ukraine

‘A must read for anyone interested in the future of Europe and the world as a whole.’ Serhii Plokhy, author of The Last Empire

An essential insight into Russia’s relations with Ukraine, the US and beyond

Why did Vladimir Putin launch his catastrophic invasion of Ukraine in February 2022? And how much are failures of Western policy towards Russia since the end of Communism to blame for the bloodiest war on European soil since 1945? These are the questions at the heart of Who Lost Russia?, an updated edition of which Oneworld will be publishing this July. In the original version of this book, critically acclaimed on both sides of the Atlantic when it appeared in 2017, Peter Conradi, Europe Editor of The Sunday Times, analysed the series of mistakes and misunderstandings on both sides since the end of the Soviet Union in 1991. This new edition contains 15,000 words of original material that brings the story bang up to date, examining the events leading to the invasion and setting out what the conflict will mean for the future of Europe and the world.

‘Fast-paced, comprehensive, solidly researched and, most importantly, essential reading for anyone who wants to understand one of the great crises of our times…uncannily up-to-the-minute…this book couldn’t be better timed.’

‘Manages to tell a complex story…with a much-needed sense of balance. The author’s skill in seamlessly linking historical events to present-day international relations makes this book an insightful and rewarding read.’

‘Seamlessly written…it is fascinating to read the author’s summary of Russia’s actions in Syria in the context of recent events.’

‘Elegantly written, informed…provides many valuable insights into our times.’

‘Peter Conradi is a cool-headed and even-handed guide to the past 25 years of Western-Russian relations...It is refreshing to read so well-written and dispassionate an account.’

Peter Conradi is the foreign editor of The Sunday Times. During his six years as foreign correspondent in Moscow, he witnessed the USSR’s collapse first-hand. His previous books include Hitler’s Piano Player and The King’s Speech, co-authored with Mark Logue, which inspired the Oscar-winning film. He lives in Lambeth, South London. 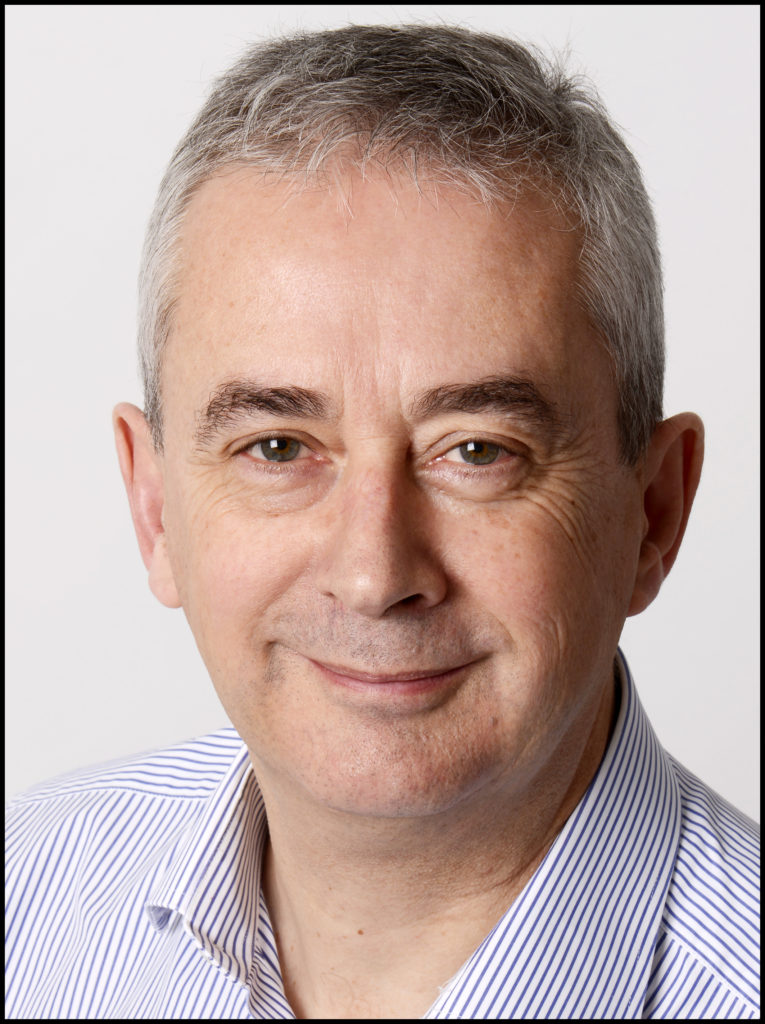