Skip to main content
Home > Books > We Are Not Alone

Why We Have Already Found Extraterrestrial Life

The question ‘are we alone?’ has haunted the human race for centuries. In this compelling and controversial work, Dirk Schulze-Makuch and David Darling argue that we already know the answer: no. Abundant extraterrestrial life is astrobiological fact and there is evidence to prove it. Far from existing light-years away in the outer reaches of space, it’s on our very doorstep. From methane oceans on Titan to advanced organic molecules on Mars, Schulze-Makuch and Darling contend that microbial life is a near certainty both in the Solar System and beyond. Using the latest scientific data, including from the Phoenix probe, which landed on Mars in 2008, We Are Not Alone stands to truly revolutionize our perception of our place in the universe.

"Well-written and provocative."
New Scientist
"An exhilarating ride. The arguments advanced for the prevalence of life in the solar system are well developed and highly stimulating. I'm glad that I read it."
The Times Higher Educational Supplement
"Informative, thought-provoking, and entertaining" (4/5 Stars)
BBC Focus
"A compelling landmark book that will take you on an exhilarating ride."
Daily Express
“Shulze-Makuch and Darling’s well-written and provocative book”
New Scientist
"Packed with facts and written in an absorbing style, this book leaves you in no doubt that extraterrestrial microbes could yet be found in our Solar System."
BBC Sky at Night
“a thought-provoking book, well referenced to the primary literature, and I am glad that I read it.”
The Times Higher Educational Supplement
"this groundbreaking book provides compelling reasons to believe that extraterrestrial life is rife in the Solar System and beyond."
Magnolia Review of Books
"Schulze-Makuch & David Darling make a good case for microbial involvement"
Financial Times
"controversial without being flaky"
The Mail on Sunday
“This is an expert account of recent developments in astrobiology, showing that we already have evidence of microbial life in our solar system.”
The Big Issue
“A well-researched account of recent developments in astrobiology."
The Big Issue Scotland

Dr Dirk Schulze-Makuch is currently an Associate Professor in Astrobiology at Washington State University. His research has been widely published in media ranging from academic journals to The New Scientist. 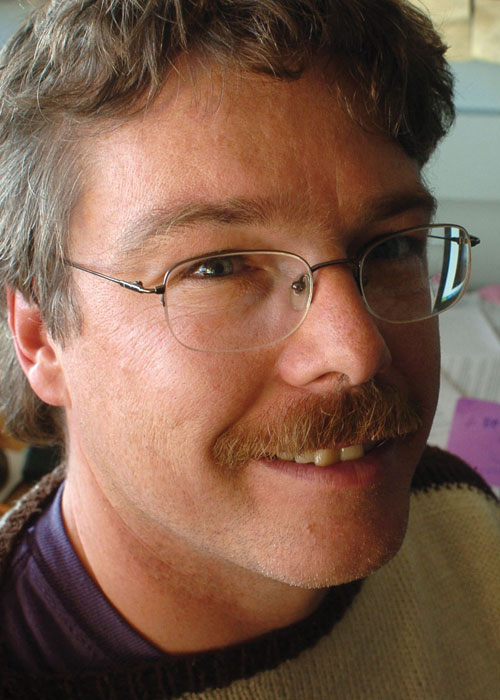 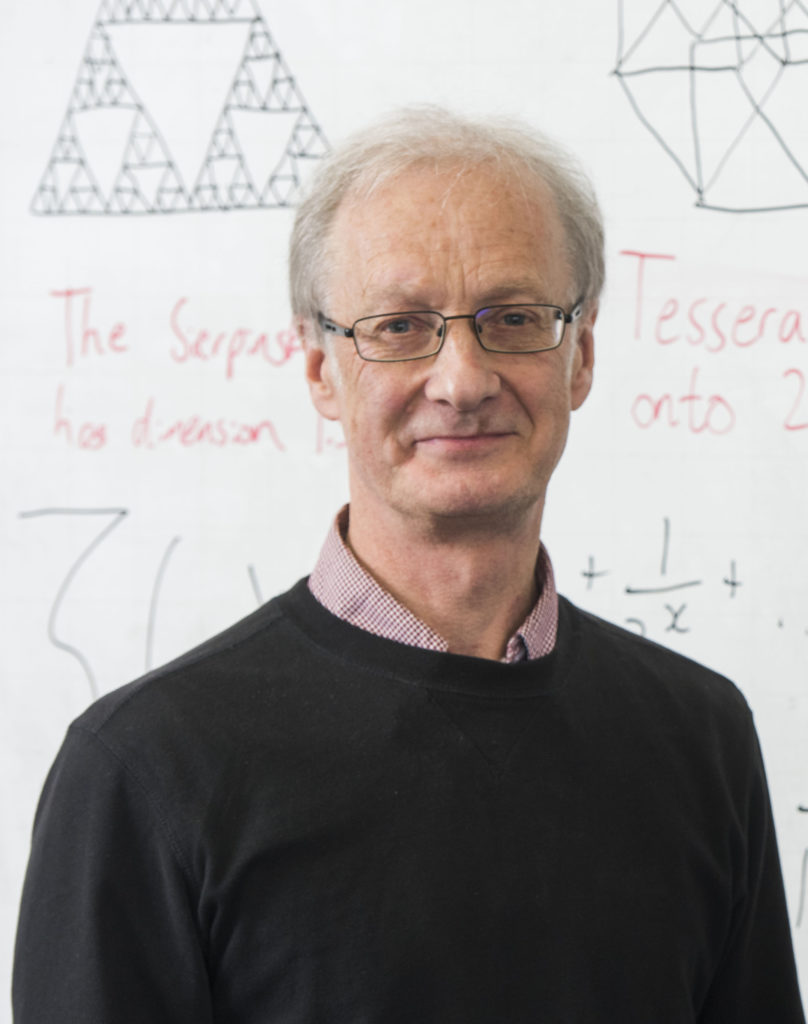