War in the Shadows

‘One of our very best writers on France.’ Antony Beevor

After publishing an acclaimed biography of Jean Moulin, leader of the French Resistance, Patrick Marnham received an anonymous letter from a person who claimed to have worked for British Intelligence during the war. The ex-spy praised his book but insisted that he had missed the real ‘treasure’. The letter drew Marnham back to the early 1960s when he had been taught French by a mercurial woman – a former Resistance leader, whose SOE network was broken on the same day that Moulin was captured and who endured eighteen months in Ravensbrück concentration camp. Could these two events have been connected? His anonymous correspondent offered a tantalising set of clues that seemed to implicate Churchill and British Intelligence in the catastrophe.

Drawing on a deep knowledge of France and original research in British and French archives, War in the Shadows exposes the ruthless double-dealing of the Allied intelligence services and the Gestapo through one of the darkest periods of the Second World War. It is a story worthy of Le Carré, but with this difference – it is not fiction.

‘A melange of Le Grand Meaulnes and The Spy Who Came in from the Cold. It is unforgettable.’ Ferdinand Mount, TLS, Books of the Year

‘War in the Shadows is a melange of Le Grand Meaulnes and The Spy Who Came in from the Cold. It is unforgettable.’

TLS, BOOKS OF THE YEAR

‘It is beautifully written, minutely observed… full of underhand trickery… in every sense of the word an intriguing book.’

‘Fascinating… Marnham has a vast and scholarly knowledge of this often treacherous world… [and] has painted a vivid picture of a number of idealistic and trusting men and women caught up in a game of subterfuge, rivalry and politics that remains impervious to full exposure, even now.’

‘Combining history and personal memoir it has all the intrigue, duplicity and betrayal of a Le Carré or Deighton thriller.’

‘Patrick Marnham is one of our very best writers on France.’

‘A brilliant and revelatory work of modern historical investigation, throwing new light on the French Resistance and the complex world of secret intelligence. Written with remarkable insight, understanding and empathy – a triumph.’

‘An incredible story brilliantly told. Marnham has created an utterly gripping story of wartime espionage, deception, double-crossing and terrible betrayal that drew me in from the outset. A stunning work of investigation, research and scholarship. I honestly think this is the best book I have ever read about the SOE in France.’

Patrick Marnham lived and worked in France for many years. He has been a staff writer for Private Eye, a BBC script writer, Literary Editor of the Spectator and Paris correspondent of the Independent and the Evening Standard. His biographies include lives of the Resistance leader Jean Moulin, and the novelists Georges Simenon and Mary Wesley. His most recent travel book is Snake Dance: Journeys Beneath a Nuclear Sky. 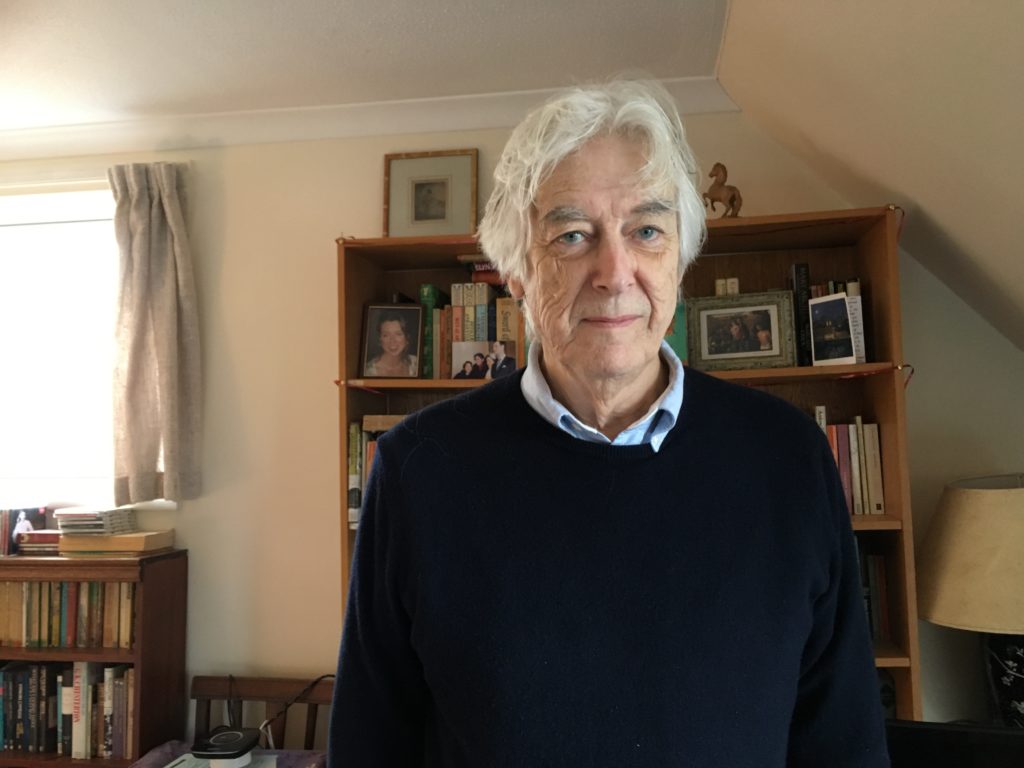