Wake Me Up at Nine in the Morning

A thrilling journey through China’s dark criminal underworld, from a celebrated voice in Chinese literature

When Hongyang is found dead after a night of debauched drinking, it looks as if his reign of terror has finally come to an end.

Few in this insular community have much reason to mourn his passing: Hongyang is an infamous mob boss, a man with plenty of enemies. But now it seems that his years of crime have also earned him some very dangerous friends.

As his funeral draws near, those who knew him come together to look back on a life characterised by corruption, deceit and a flair for violence. Their recollections will keep Hongyang’s legacy alive, with terrifying consequences.

From the master of Chinese noir fiction comes this explosive new novel about the power of one man, unravelled by a tangled web of secrets.

'A Yi describes [power] in prose that flies at the reader like sparks from a knife being sharpened. But there's also exquisite precision… Nicky Harman's translation is superb, not a sentence out of place… It's tempting to view the book as A Yi's unflinching take on a moral vacuum at the heart of contemporary China, but he is also lowering his bucket into a much deeper well of delicious literary misanthropy.'

Born in 1976 in Ruichang, in the province of Jiangxi, A Yi worked as a policeman, sports journalist and editor before deciding to dedicate himself to writing at the age of thirty-two. After a brief period on the editorial board of Chinese literary magazine Chutzpah/Tian Nan, he began working in a publishing house. His first work, a collection of short stories, was released in 2008. In 2010 he published his second story collection, The Bird Saw Me, to popular and critical acclaim. In 2012, his novel A Perfect Crime was published in China (English edition Oneworld, 2015). A collection of his short stories, Two Lives, was published in English by Flame Tree Press in 2020. Wake Me Up at Nine in the Morning was first published in China in 2017. 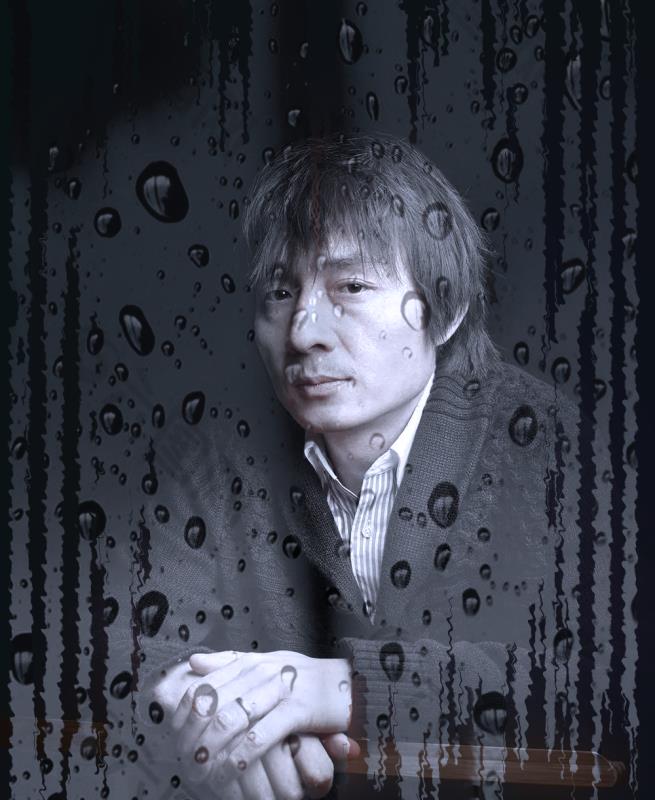 More books by A Yi