The Winners and Losers in the Race to Go Green

‘A remarkably hopeful and useful book…The climate crisis leaves us no choice but to build a new world and as Sanderson makes clear, we are capable of making it a better one than the dirty and dangerous planet we’ve come to take for granted.’ Bill McKibben, Observer book of the week

We depend on a handful of metals and rare earths to power our phones and computers. Increasingly, we rely on them to power our cars and our homes. Whoever controls these finite commodities will become rich beyond imagining.

Sanderson journeys to meet the characters, companies, and nations scrambling for the new resources, linking remote mines in the Congo and Chile’s Atacama Desert to giant Chinese battery factories, shadowy commodity traders, secretive billionaires, a new generation of scientists attempting to solve the dilemma of a ‘greener’ world.

‘A potent reminder to green power advocates that a world running on batteries and sunshine may not fight over oil, but it won’t necessarily be free of conflict’

‘It’s a vital contribution to the emerging literature that’s pulling back the curtain on energy realities.’

‘The urgency of a green transition means the world faces new power struggles over access to scarce metals and minerals.  Sanderson carefully walks us through the minefields that are the world's finite supplies of lithium, cobalt and nickel and reveals with startling immediacy the Machiavellian machinations for control over these precious resources. A riveting guide to our perilous future.’

Ann Pettifor, author of The Case for the Green New Deal

'An excellent book…provides much food for thought'

‘Takes us on a carefully considered and well explained journey to show that [the switch to electric vehicles] may not be as simple a transition as we hoped for… Sanderson does a good job of getting the reader up to speed in terms of what goes into an electric battery, and why we need to be cognisant of the environmental impacts… very informative and well written in terms of the potentially toxic brew required to power EVs… a relevant and vital book.’

‘From China to Congo to Chile to the U.S., Sanderson lucidly reveals the global connections behind the complex processes of battery production and mining… Any reader interested in environmental studies, green politics, the global energy sector, or the mining industry will appreciate Sanderson's deep dive into the transition from fossil fuels to green and clean energy, and how this transition will affect society now and in the near future.’

'Volt Rush makes a great contribution in understanding what a green future entails—and what costs it might involve right now.’

‘This is a terrific book. Henry Sanderson brings alive one of the most fateful questions of our time: who will control the resources that power a post-carbon world? What makes the book so compelling is the cast of colourful characters he meets and the insightful judgements he makes.’

‘A must-read book, well written and investigated, on one of the most important ecological challenges we’ll face in the next decades.’

'A remarkably hopeful and useful book...The climate crisis leaves us no choice but to build a new world and as Sanderson makes clear, we are capable of making it a better one than the dirty and dangerous planet we’ve come to take for granted.'

‘Sanderson deftly guides us through the convolutions of which company bought what from which, and he livens up that potentially desiccated subject matter with an eye for characterful detail… Despite the seemingly insuperable geopolitical quandaries with which it deals, the tone of Sanderson’s book is one of cautious optimism.’

Henry Sanderson has covered commodities and mining for the Financial Times in London for the last six years, and has written widely about the resource implications of our move towards clean energy. He was previously a reporter in China for Bloomberg, where he co-authored an academic book about China’s state capitalism and its largest overseas lender, China’s Superbank (Bloomberg Press, 2013). A Chinese speaker, he has been interviewed by the BBC, Bloomberg Television, CNBC, and Charlie Rose. He tweets at @hjesanderson. 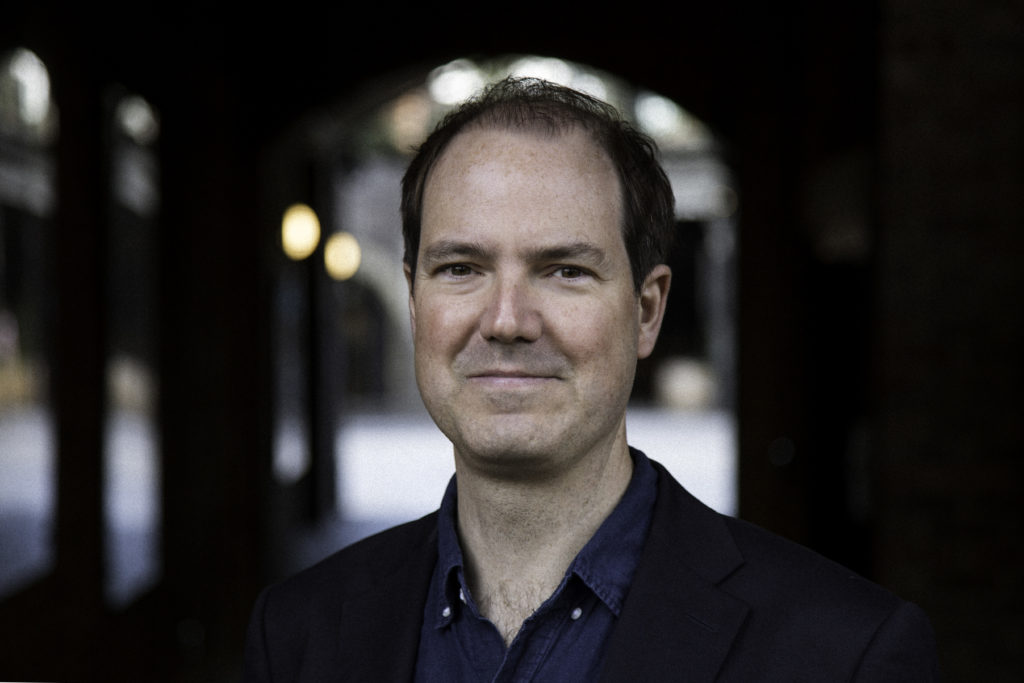 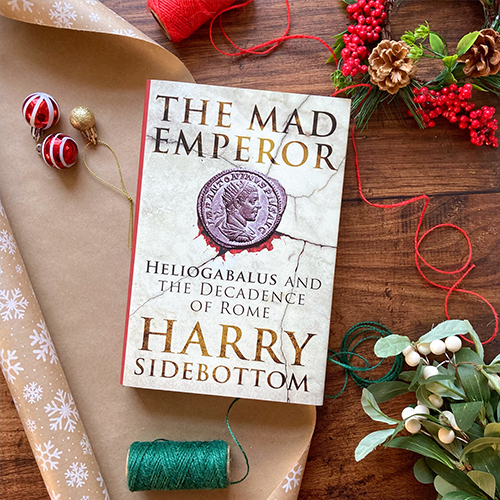 Find out more about just some of the brilliant Oneworld titles that have been featured on roundups for the Best Books of 2022!   The Empress and…