From the Man Booker prize-winning author of The Sellout

Winston ‘Tuffy’ Foshay is a 19-year-old, 24-stone ‘player-king’ to a hapless gang in Spanish Harlem, a denizen who breaks jaws and shoots dogs. His best friend is a disabled Muslim man who wants to rob banks, his guiding light is an ex-hippie Asian woman who worked for Malcolm X, and his wife he married over the phone whilst in jail. When the frustrated Tuffy agrees to run for City Council, so begins a zany, riotous concoction of nonstop hip-hop chatter and brilliant mainstream social satire, as the indomitable Beatty again demonstrates why he is hailed as one of the shrewdest cultural commentators and hilarious cutups of his generation.

‘If there really were a hip-hop nation, Paul Beatty would be its poet laureate.’

Paul Beatty is the author of the novels Slumberland, Tuff, The White Boy Shuffle and The Sellout, which won the Man Booker Prize in 2016. He is also the author of two books of poetry, Big Bank Take Little Bank and Joker, Joker, Deuce, and is the editor of Hokum: An Anthology of African-American Humor. He lives in New York City. 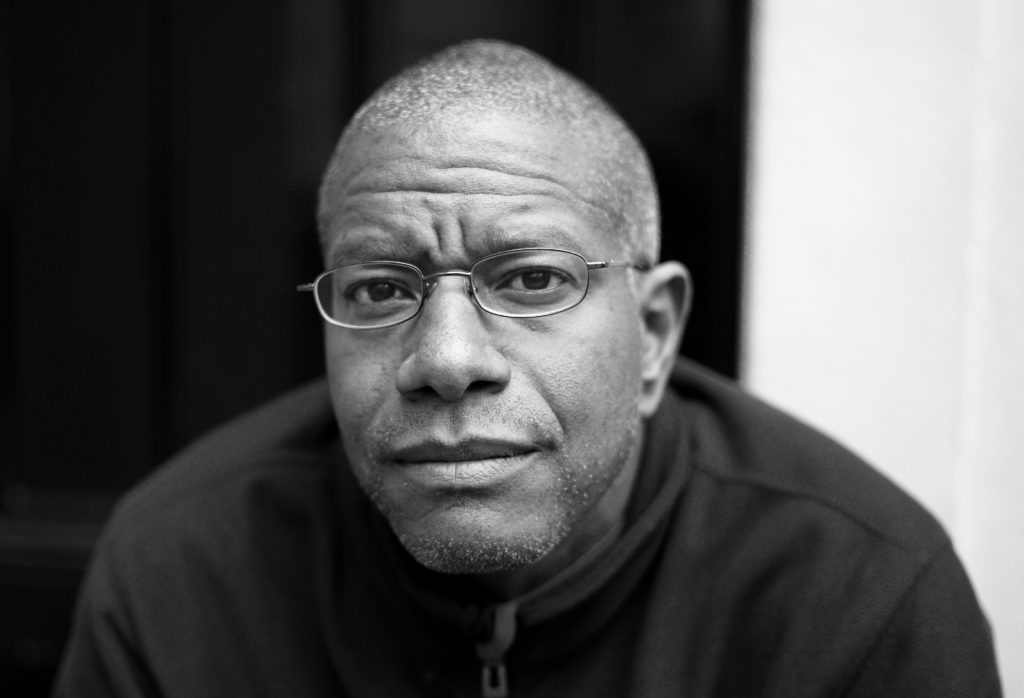