This World Does Not Belong to Us

‘A deliciously menacing read which I just couldn’t put down. Every word punches hard. This World Does Not Belong to Us treads the fine line between beauty and horror effortlessly.’ Jan Carson, author of The Raptures

Many years have passed since Lucas was expelled from his childhood home by Felisberto and Eloy, the two strangers who arrived uninvited and slowly, insidiously, made it their own. Now Lucas is back, fully grown and intent on claiming his rightful inheritance.

But he is not interested in the house as it once was, nor in his mother’s lovingly planted flowerbeds – now conquered by weeds – nor in the lavish portraits covering every wall. Lucas belongs to a darker world, one crawling with the only creatures he really trusts: insects. As the house crumbles before his eyes, Lucas turns to the allies of his underground kingdom to help him take revenge.

Weaving together past and present like a spider’s web, This World Does Not Belong to Us is a spine-tingling story of human greed, from a masterful new literary voice.

'A deliciously menacing read which I just couldn't put down. Every word punches hard. This World Does Not Belong to Us treads the fine line between beauty and horror effortlessly.'

Jan Carson, author of The Raptures

'One of the debut novels that most stood out this year in Latin America.'

'The disquieting and visceral story of a banished son’s revenge... García Freire unearths a brilliant sense of the miraculous from the swarming and putrid subject matter. The result is beautifully macabre.'

'Visceral prose captures Lucas’s obsession with death, bugs, and other unpleasant aspects of life... There is a strange, unconventional beauty to his morbid world.'

'Who would have thought that a novel so overflowing with animals, insects, flowers, and shrubs could teach us so much about ourselves?'

'García Freire takes us to the deepest parts of the human condition.'

'This World Does Not Belong to Us leads the reader into the deepest, darkest regions of human existence, where what is most infected and rotten becomes beautiful and liberating.'

'Natalia García Freire is unbelievably young to have written a first work of such talent.'

'There's an echo of Juan Rulfo's Pedro Páramo in this novel. The return home, the search for a father or at least the memory of him. The ghosts. Only here, instead of the murmurs, we have a constant buzzing of insects and the noise of animals.'

Natalia García Freire is a journalist and author from Cuenca, Ecuador. She has a Master’s degree in Creative Writing from the Escuela de Escritores in Madrid, and alongside her writing she now teaches Creative Writing at the University of Azuay in Ecuador. This World Does Not Belong to Us was first published in Spanish in 2019. It is her debut novel. 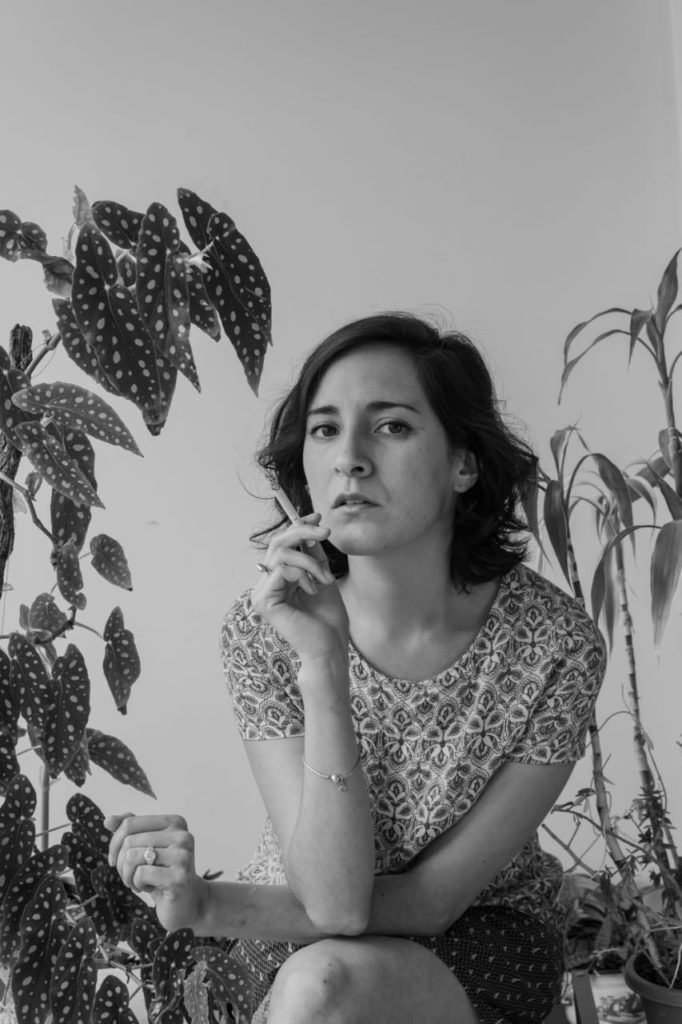