The most potent force in global commerce today isn’t Wall Street, the multinational banks, or the governments of the G7 countries. In this brilliant and startling investigation, acclaimed business reporter Eric J. Weiner uncovers the real powers guiding our shaky recovery from the worldwide financial crisis and shaping the economy of our future.

Taking advantage of the current recession and the liquidity problems in the United States and Europe, cash-flush nations such as China, Abu Dhabi, Singapore, Saudi Arabia, and even Norway are using sovereign wealth funds and other investment vehicles to secure major holdings in multinational corporations as well as massive tracts of farmland and natural resources.

This is the Shadow Market, quietly controlling political agendas as well as the flow of capital in the West – and assembling gigantic investment portfolios that will form the power structure of tomorrow’s economy.

Eric J. Weiner has covered business and economics for more than fifteen years. The author of the critically acclaimed What Goes Up: The Uncensored History of Modern Wall Street, he has written for The Wall Street Journal, The Los Angeles Times, and numerous other publications. He lives in Massachusetts, USA. 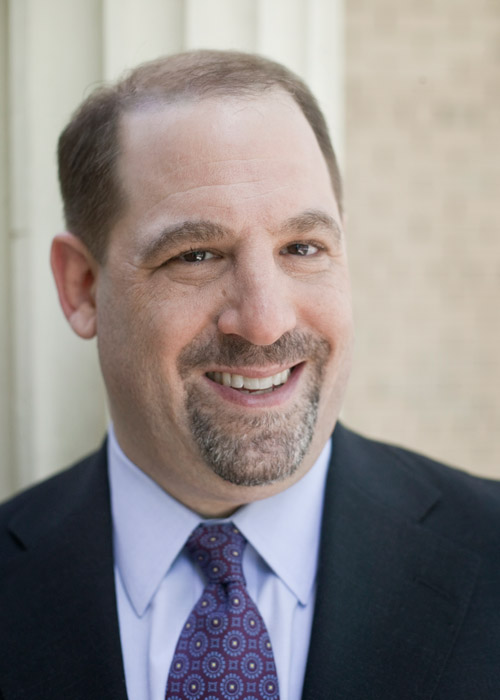