A Cultural History from Ancient Egypt to Flanders Fields to Afghanistan

In the aftermath of the horrific trench warfare of the First World War, the poppy – sprouting across the killing fields of France and Belgium, then immortalised in John McCrae’s moving poem – became a worldwide icon. Yet the poppy has a longer history, as the tell-tale sign of human cultivation of the land, of the ravages of war and of the desire to escape the earthly realm through inspired Romantic opium dreams or the grim reality of morphine drips. This is a story spanning three thousand years, from the ancient Egyptian fights over prized medicinal potions to the addicted veterans returning home from the American Civil War, from the British political machinations during the Opium Wars with China to the struggle to end Afghanistan’s tribal narcotics trade. Through it all, there stands the transformative poppy.

Nicholas J. Saunders brings us the definitive history of this ever-enduring but humble flower of the fields, a story that is at turns tragic, eye-opening and, most essentially, life-affirming – a gift to us all.

‘Saunders movingly presents the poppy in its beauty, its tragedy and its healing power as a potent symbol every year in our national and global remembrance of loss.’

Nicholas J. Saunders is the world’s leading authority on the anthropology and archaeology of the First World War. His exhibition of trench art was for five years a centrepiece of the ‘In Flanders Fields Museum’ 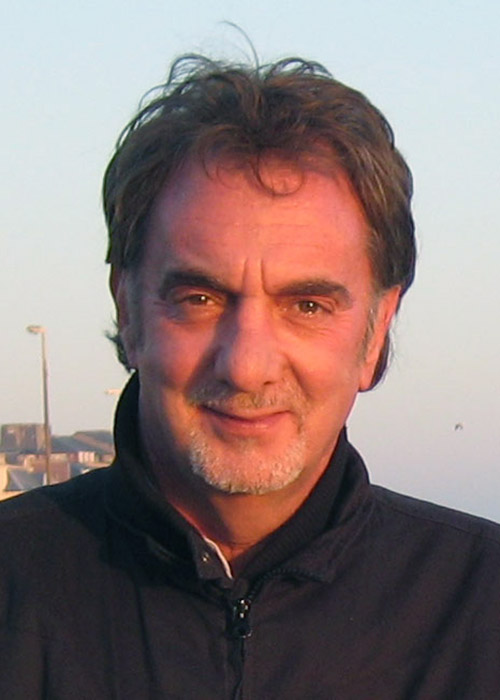