A True Tale of Passion, Poison and Pursuit

The electrifying story of a criminal Quaker, a poisoned mistress, and the dawn of the information age in Victorian England

John Tawell was a sincere Quaker but a sinning one. Convicted of forgery, he was transported to Sydney, where he made a fortune. When he returned home to England, he thought he would be welcomed, but he was shunned. Then on New Year’s Day 1845 Tawell boarded the train from Slough to London Paddington. Soon, men arrived chasing a suspected murderer – but the train had departed. The Great Western Railway was experimenting with a new-fangled device, the electric telegraph, so a message was sent: a ‘KWAKER’ man was on the run. The trial that followed became a sensation.

Told with narrative verve and rich in historical research, this is a delicious true tale of murder and scientific revolution in Victorian England.

'As lively and readable as a crime novel. Normally, that would be good enough; but this is a book of two halves — its unique selling point is the invention of the telegraph'

'A fascinating history, mystery and portrait of a complex contradictory man.'

'Reading this account of a real-life crime in 1845 is an experience close to time travel. Through impressive research and unshowy prose, Baxter whisks us back to the start of the modern age… Totally irresistible.'

'Gripping… With a novelist's flair for drama, using de­tails that were painstakingly extracted from the historical record, Baxter recreates the life of suspect John Tawell. Baxter does a stellar job of integrating details about the nascent forensic science of the time, questions about the role of expert witnesses in jury trials, and the insatiable public hunger for salacious details about the case.'

'The popularity of real-life Victorian murder cases continues unabated, [and] this has the added interest of new technology in the shape of the "electric telegraph" system playing an actual part in the apprehending of a suspect.'

'Meticulously researched and entertainingly told, this is a vivid picture of an electrifying age!'

Fiona Rule, author of The Worst Street in London

'A masterful reconstruction of a forgotten story.'

Siân Rees, author of The Floating Brothel and The Ship Thieves 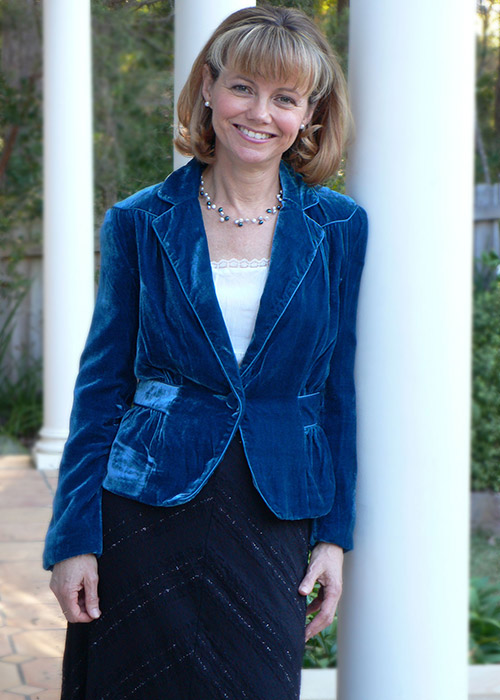