Winner of the Libris Award for Best Fiction

WINNER OF THE LIBRIS AWARD FOR BEST FICTION & BEST AUTHOR

LONGLISTED FOR THE SCOTIABANK GILLER PRIZE

A mesmerizing epic set in the wilds of 17th century North America, from a Giller Prize-winning author

In the remote winter landscape, a brutal massacre and the kidnapping of a young Iroquois girl violently re-ignites a deep rift between two tribes. The girl’s captor, Bird, is one of the Huron Nation’s great warriors and statesmen. Years have passed since the murder of his family, but they are never far from his mind. In the girl,  he recognizes the ghost of his lost daughter, but as he fights for her heart and allegiance, small battles erupt into bigger wars as both tribes face a new, more dangerous threat.

Travelling with the Huron is Christophe, a charismatic missionary who has found his calling among the tribe. An emissary from distant lands, he brings much more than his faith to this new world, with its natural beauty and riches.

As these three souls dance with each other through intricately woven acts of duplicity, their social, political and spiritual worlds collide – and a new nation rises from a world in flux.

‘A fascinating study of blood-splattered resistance to the inevitable civilisation which will abrogate the lives of the Huron and their beautiful wilderness forever.’

‘Even-handed and morally complex, melodramatic and keenly felt, it is historical fiction at its best’

‘Every time I opened the pages of The Orenda it was like stepping into another world, so vastly different to my own, but so wonderfully rich and evocative that I would feel a sense of dislocation whenever I closed the book and went about my normal life. It is by far the best novel I've read all year.’

We Love This BookBest books of 2013

‘A tour-de-force… Boyden's skill in never allowing the point of view of one of his protagonists to become more seductive than the others is remarkable… It is transparent that Boyden has done his historical homework…The author is too good, however, to make that anything but a subtext… Those layers are there to be savoured… to be secondary to the pursuit of a captivating plot.’

‘Brutal, tragic [and] viscerally realistic… What makes it extraordinary and, at times, hard to read or bear, is the way Boyden pulls no punches in conjuring up the horrors of tribal warfare without compromising the enveloping tragedy of the decimation of the Hurons and their way of life… It does not compromise the importance of this serious book, leaving the reader stunned and saddened.' 4 out of 5 stars.

'One of the most powerful novels I’ve ever read.'

Steven Galloway, author of The Cellist of Sarajevo

'Joseph Boyden writes with muscle and magic in impossible balance... you will read no better book this year.'

Andrew Davidson, author of The Gargoyle 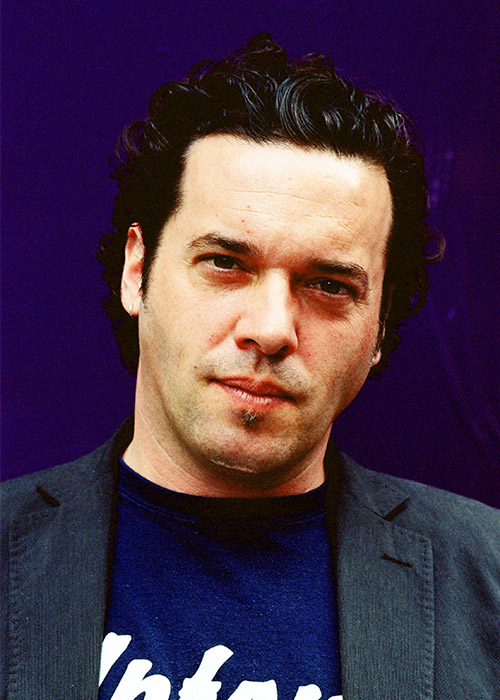