Yemen, al-Qaeda, and the Battle for Arabia

‘Exhausted and on the run, it looked like the end for the small band of men. Looking at the few who had followed him into the desert, Muhammad said, “When disaster threatens, seek refuge in Yemen”… Yemen was the last refuge.’

Far from the battlefields of Iraq and Afghanistan, in an unforgiving corner of Arabia, the US and al-Qaeda are fighting a clandestine war of drones and suicide bombers. The battles began in 2006, when twenty-three men tunnelled out of a maximum-security prison in Yemen’s capital to their freedom. Later they were joined by a dozen men released from Guantánamo Bay. Together, they formed the core of al-Qaeda on the Arabian Peninsula – and now they and their recruits stand ready to hijack the Arab Spring, from the streets of Syria to hotspots much closer to home.

In The Last Refuge, al-Qaeda scholar Gregory D. Johnsen charts the rise, the fall, and the ultimate resurrection of al-Qaeda in Yemen – given new life through a combustion of civil wars, Afghan refugees, and Muhammad’s prophetic teachings. Johnsen brings us inside al-Qaeda’s training camps and safe houses as the terrorists plot poison attacks and debate how to bring down a plane on Christmas Day. Based on years of on-the-ground interviews and never-before-translated al-Qaeda battle notes, he delivers a riveting and incisive investigation of the state of the Middle East.

“Gregory Johnsen has written the best new book on al Qaeda in 2012 and the best book on Yemen in years… A great read; Johnsen is a very good storyteller.”

Gregory D. Johnsen is a scholar at Princeton University, a former Fulbright fellow, and a contributor to the Independent, Newsweek, and other publications. He has consulted to the UK Government and US Senate 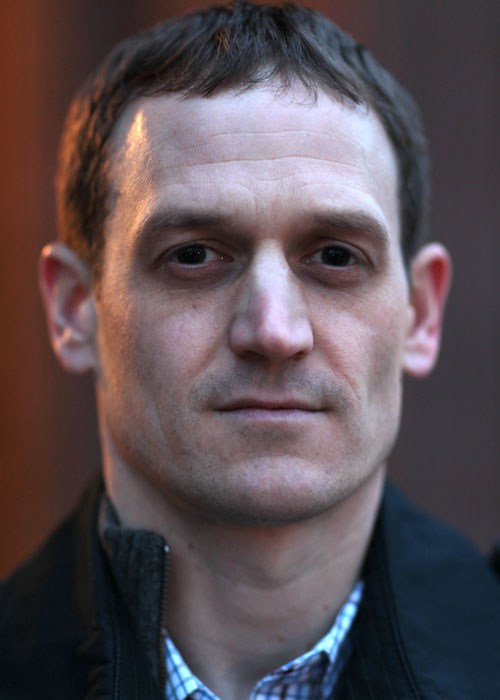