‘A twisty, chilling look at the lengths one woman will go to get what she wants.’
Observer, Thriller of the Month

‘The Coffin Club’s tale of death, deceit and desire is deliciously compelling.’
Sabrina Broadbent, author of You Don’t Have to be Good

Some people would kill for a second chance.

Kat is rebuilding her life. After losing her husband in a tragic accident, moving to the countryside is her chance to start again.

Encouraged by her new and only friend Ginny, Kat joins New Horizons, dubbed the Coffin Club by its members. And that’s how she meets Nico. Instantly drawn to each other, Nico seems like Kat’s perfect match. He is kind, caring, handsome and, most importantly, a father to five-year-old Magdalena. This could be Kat’s shot at the one thing she has always wanted: to be a mother.

BUT SOMETIMES BE CAREFUL WHAT YOU WISH FOR…

‘A twisty, chilling look at the lengths one woman will go to get what she wants.’

Observer, Thriller of the Month

'This compelling debut novel is dark, twisty and full of suspense.'

Heat, ****
‘Original, unsettling and full of secrets, The Coffin Club is a compelling debut with a superbly twisted end.’
Sarah Clarke, author of A Mother Never Lies

'Sutherland… ratchets up the tension in her debut novel, until the hair-raising denouement. Taut and emotionally involving.'

‘Slippery as an eel, dark and twisted, The Coffin Club’s tale of death, deceit and desire is deliciously compelling.’

Sabrina Broadbent, author of You Don’t Have to be Good

‘A riveting, deeply disquieting thriller. Original, seamlessly put together and an experience you will never emotionally recover from.’

‘This is a spine-tingling, unputdownable page-turner, and a remarkable debut. I was gripped the whole way through.’

Lucy Martin, author of Stop at Nothing

‘A dark and gripping debut with sinister undertones from the very first page. I loved it.’

Sophie Flynn, author of All My Lies

‘A psychological thriller that spins around a couple of modern themes, touching on mental health and even migration and Brexit. The characters are plausible and intriguing and the reveals are clever and satisfying.’

‘A perfect “romantic-noir” – a crime story wrapped up in a love story. The characters draw you in to their world and make you root for them, until a creeping sense of dread make you cower as you wonder where the fatal blow is going to come from. Well-crafted and chilling!’

‘The minute I started it I was absolutely hooked… This is a terrific debut and I for one cannot wait to see what this author comes up with next. It’s an absolute 5 * read without a doubt if I could give it more I would.’

Jacqueline Sutherland worked in corporate PR and marketing for over 20 years. She began her debut novel, The Coffin Club, on the 2020 Faber Academy Write Your Novel course. Jacqueline lives in Guildford. 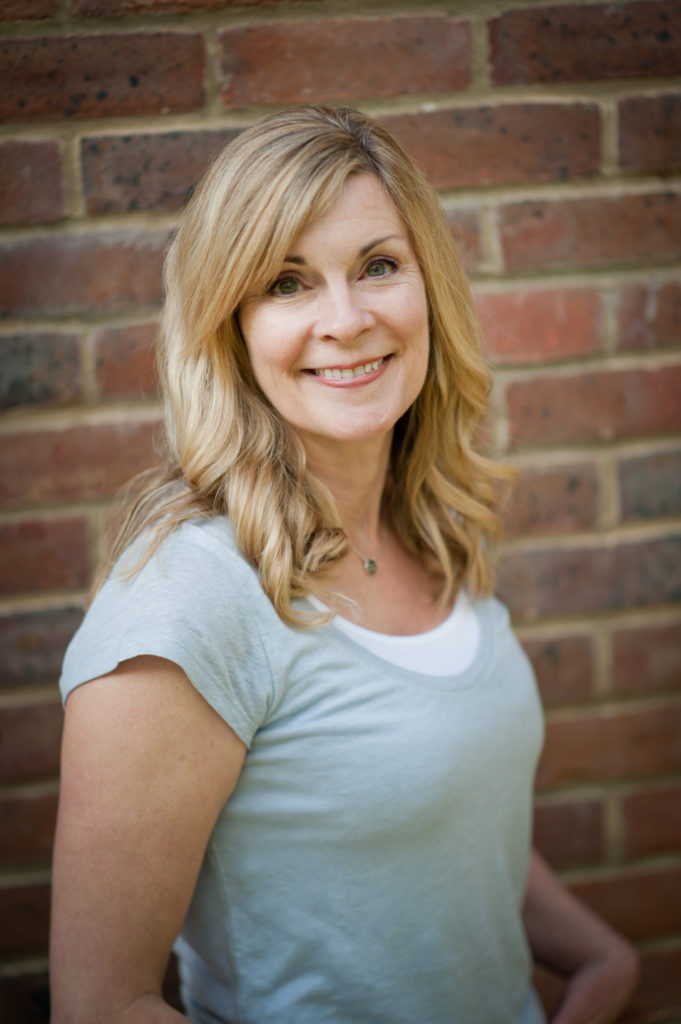