Stalin's Polish Massacre and the Search for Truth

LONGLISTED FOR THE RSL ONDAATJE PRIZE

The Katyn Massacre of 22,000 Polish prisoners of war is a crime to which there are no witnesses.

Committed in utmost secrecy in April–May 1940 by the NKVD on the direct orders of Joseph Stalin, for nearly fifty years the Soviet regime succeeded in maintaining the fiction that Katyn was a Nazi atrocity, their story unchallenged by Western governments fearful of upsetting a powerful wartime ally and Cold War adversary. Surviving Katyn explores the decades-long search for answers, focusing on the experience of those individuals with the most at stake – the few survivors of the massacre and the Polish wartime forensic investigators – whose quest for the truth in the face of an inscrutable, unknowable, and utterly ruthless enemy came at great personal cost.

‘[Rogoyska] vividly recreates the last months of the officers – artists, scientists, engineers and poets as well as career military men – who were initially held at three special camps run by the NKVD.’

‘A gripping reconstruction of one of the most gruesome and haunting crimes of the Second World War… makes for utterly compelling reading, and lays bare its toxic legacy.’

‘This is a grim story, thoroughly researched and brilliantly told.’

‘In a riveting narrative, Rogoyska brings the victims out of the shadows, telling their stories as well as those of the people desperately searching for them. Throughout, the author’s humanity is on full display… Rogoyska is to be commended for resurrecting this heartbreaking tale. A work of significant moral clarity and elegant precision.’

‘A well-researched and beautifully written narrative of the appalling fate of the Polish officers captured by the Soviets in 1939 and massacred in 1940. Through the testimony of the few survivors and the investigators, Rogoyska brings to life the suffering of the Poles which continued for decades after the war as Soviet culpability for the crime was denied across the world.’

'One Second World War crime to escape judgment at the Nuremberg Trials was the massacre of thousands of Polish officers in the Katyń Forest in western Russia at the early stage of the war. The judges failed because, on their panel, they had the representatives of the perpetrator: the Soviet Union.

Jane Rogoyska offers a riveting story of the crime, the cover-up and the search for the truth, which is far from over even today. In bringing the story of Katyń up to date, Rogoyska helps us understand not only the crimes of the past but also the political manipulations of the present.'

Serhii Plokhy, the author of Chernobyl and Forgotten Bastards of the Eastern Front: An Untold Story of World War II

‘Surviving Katyn is a pivotal contribution. Readers seeking to understand the plight of Poles during the Second World War, or come to terms with the duplicity and cruelty of Stalin and his NKVD, or submerge themselves in a rich and humane story of hope, suffering, and deceit, will find much of value in Surviving Katyn. With the empathy of a novelist and the precision of a historian, Rogoyska unfolds the story of Katyn.’

‘Rogoyska’s study of men under extreme pressure draws out the nuances of these dilemmas, presenting us with ordinary people confronting their own doubts and fears.’

‘A history book that makes the blood run cold.’

'Within a well researched, politically challenging, and emotionally disturbing text, the author unravels and provides substantive evidence for Soviet responsibility for the heinous war crime.'

Jane Rogoyska is the acclaimed author of Gerda Taro: Inventing Robert Capa. She has a particular interest in the turbulent period from the 1930s to the Cold War in Europe. Her research into the Katyn Massacre led to her first novel, Kozlowski (long-listed for the Desmond Elliott Prize) and Still Here: A Polish Odyssey which she wrote and presented for BBC Radio 4. 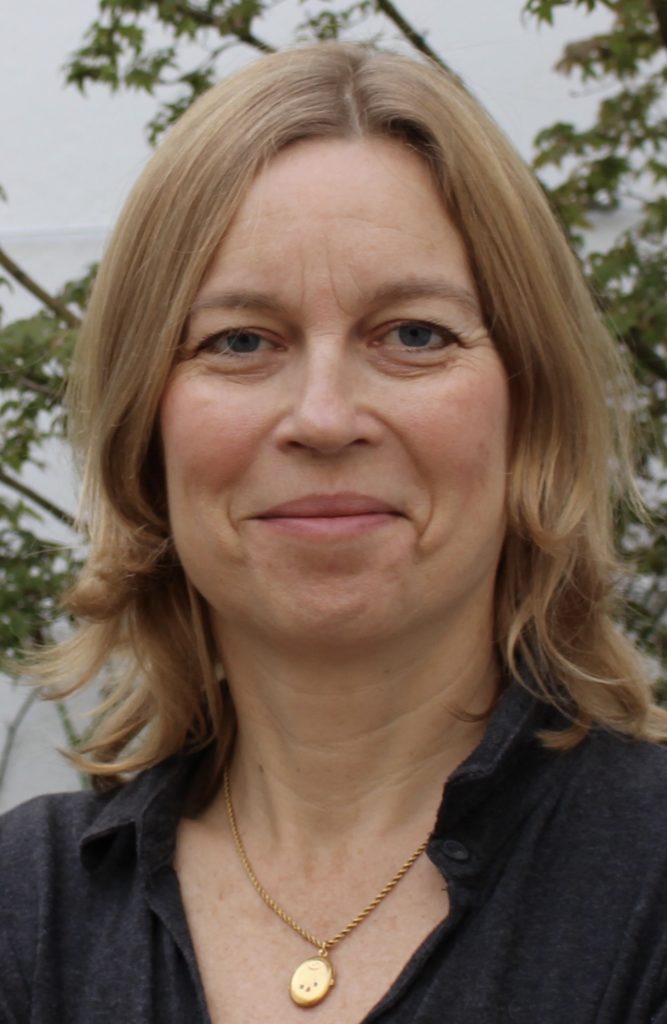