Quantum Worlds and the Emergence of Spacetime

‘An authoritative and beautifully written account of the quest to understand quantum theory and the origin of space and time.’ Professor Brian Cox

Quantum physics is not mystifying. The implications are mind-bending, and not yet fully understood, but this revolutionary theory is truly illuminating. It stands as the best explanation of the fundamental nature of our world.

Spanning the history of quantum discoveries, from Einstein and Bohr to the present day, Something Deeply Hidden is the essential guide to the most intriguing subject in science. Acclaimed physicist and writer Sean Carroll debunks the myths, resurrects and reinstates the Many-Worlds interpretation, and presents a new path towards solving the apparent conflict between quantum mechanics and Einstein’s theory of general relativity. In doing so, he fills a gap in the science that has existed for almost a century.

A magisterial tour, Something Deeply Hidden encompasses the cosmological and everyday implications of quantum reality and multiple universes. And – finally – it all makes sense.

‘Carroll takes us by the hand and with a benign smile and a chatty style, leads us to a place where…at every instant an almost infinite number of copies of you are splitting off to live alternative lives… a wild conceptual ride.’

Sunday Times, BOOKS OF THE YEAR

‘Tackling huge questions, myths and conundrums about our Universe is no easy task, but Carroll does so elegantly.’

'An authoritative and beautifully written account of the quest to understand quantum theory and the origin of space and time.

Sean Carroll is a rare combination of excellent science writer and excellent research scientist. His writing exhibits a clarity of thought that is only available through a deep understanding of the subject. When the book becomes speculative, as it must because it deals with deep and as yet unsolved questions, we know we are in good hands.'

'Something Deeply Hidden is Carroll’s ambitious and engaging foray into what quantum mechanics really means and what it tells us about physical reality.'

'As a smart and intensely readable undergraduate class in the history of quantum theory and the nature of quantum mechanics, Something Deeply Hidden could scarcely be improved.'

'Readers in this universe (and others?) will relish the opportunity to explore the frontiers of science in the company of titans.'

'Fans of popular science authors such as Neil deGrasse Tyson and John Gribbin will find great joy while exploring these groundbreaking concepts.'

'If you want to know why some people take [the Everett] approach seriously and what you can do with it, then Carroll’s latest is one of the best popular books on the market.'

'Carroll argues with a healthy restlessness that makes his book more interesting than so many others in the quantum physics genre.'

'Be prepared to deal with some equations — and to have your mind blown.'

'By far the most articulate and cogent defence of the Many-Worlds view in book-length depth with a close connection to the latest ongoing research.'

Sean Carroll is Homewood Professor of natural philosophy at Johns Hopkins University. He won the Royal Society Winton Prize for his book on the search for the elusive Higgs boson, The Particle at the End of the Universe, and The Big Picture was an international bestseller. His most recent book is Something Deeply Hidden. He lives in Los Angeles. @seanmcarroll   preposterousuniverse.com 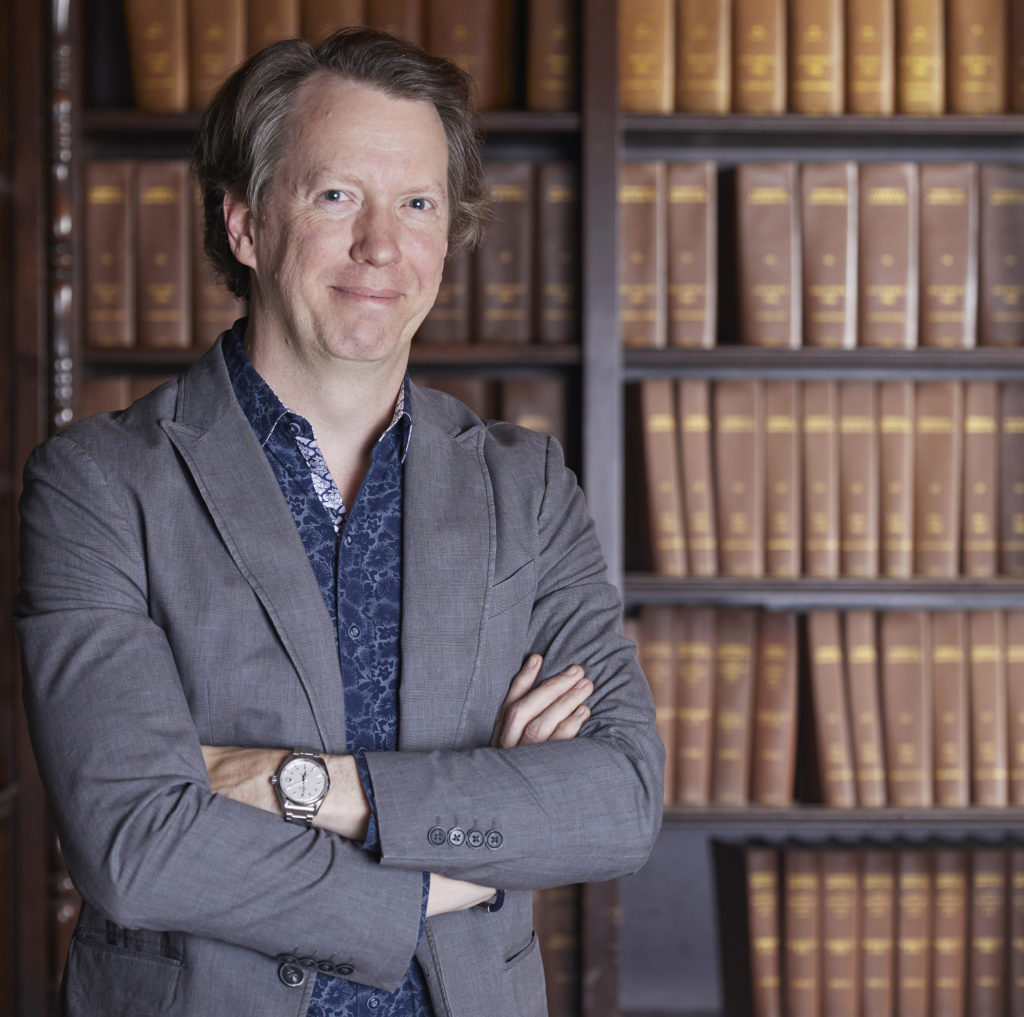 The Biggest Ideas in the Universe 1

The Particle at the End of the Universe

From Eternity to Here