WINNER OF THE PEOPLE’S BOOK PRIZE!

‘Relentless and sleek. This pitch-perfect debut signals the arrival of a remarkable talent.’ A.J. Finn, author of The Woman in the Window

‘A thoroughly engaging spy thriller that had me gripped from start to finish and left me desperate for more!’ S. J. Watson, author of Before I Go to Sleep

‘A thriller of true ambition and scope.’ Lucie Whitehouse, author of Critical Incidents

It’s 1961 and the white heat of the Space Race is making the Cold War even colder.

Richard Knox is a secret agent in big trouble. He’s been hung out to dry by a traitor in MI5, and the only way to clear his name could destroy him.

Meanwhile in a secret Russian city, brilliant scientist Irina Valera makes a discovery that will change the world, and hand the KGB unimaginable power.

Desperate for a way back into MI5, Knox finds an unlikely ally in Abey Bennett, a CIA recruit who’s determined to prove herself whatever the cost…

As the age of global surveillance dawns, three powers will battle for dominance, and three people will fight to survive.

A.J. Finn, author of The Woman in the Window

'A thoroughly engaging spy thriller that had me gripped from start to finish and left me desperate for more!'

S. J. Watson, author of Before I Go to Sleep

'A clever and complex thriller with truly memorable characters. The 60s setting is brilliantly done.'

'A thriller of true ambition and scope – with Red Corona, his debut novel, Tim Glister announces himself as a writer to watch.'

'An engrossing and original spy thriller. Glister writes with confidence and excitement. A star of the espionage genre is born.'

'A fascinating chase through an extraordinary time in history. Tim Glister blends technical insight with a clever story that races along. I enjoyed the intriguing characters who are rushing to solve a mystery as superpowers teeter on the brink.'

Holly Watt, author of To The Lions

'Red Corona is a fantastic and clever new Cold War spy novel. If you like le Carré you'll enjoy it.'

'A fascinating and gripping Cold War thriller that shines a light on the surveillance race that hid in the shadow of the space race.'

'Taut, ambitious and engaging with a superb sense of time and place, Red Corona is an excellent debut thriller and Tim Glister an author to watch. Highly recommended.'

Hair Past a Freckle blog

'Catchy title! Actually, Red Corona has nothing to do with viruses, but the space race in 1961... An entertaining, not to say nostalgic, espionage thriller.' 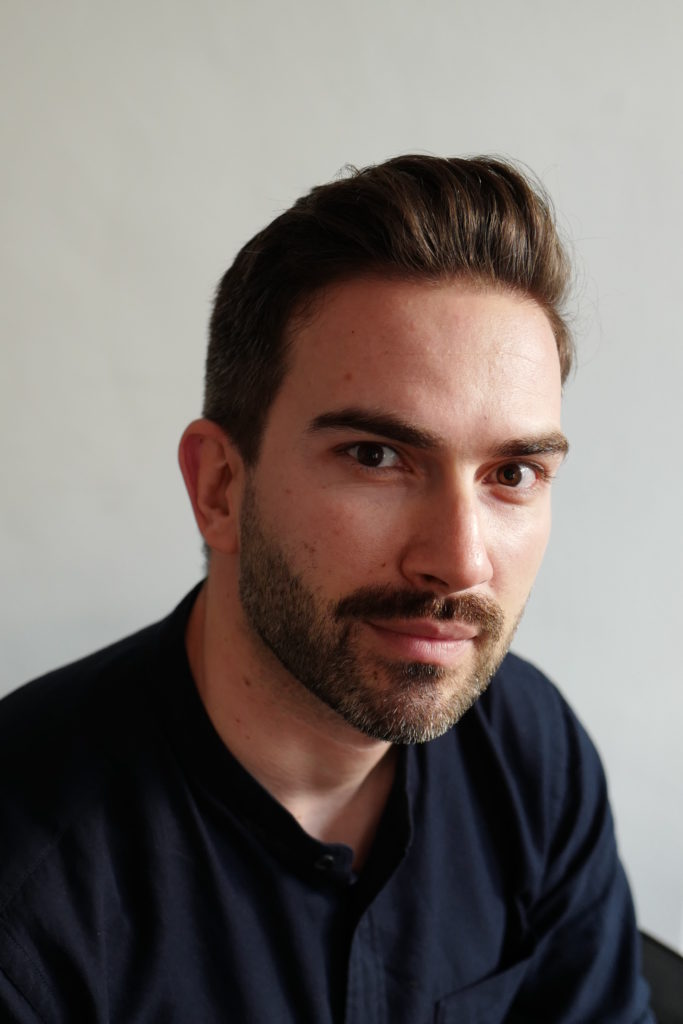