Arab noblewomen of late antiquity were instrumental in shaping the history of the world. Between Rome’s intervention in the Arabian Peninsula and the Arab conquests, they ruled independently, conducting trade and making war. Their power was celebrated as queen, priestess and goddess. With time some even delegated authority to the most important holy men of their age, influencing Arabian paganism, Christianity and Islam.

Empress Zenobia and queen Mavia supported bishops Paul of Samosata and Moses of Sinai. Paul was declared a heretic by the Roman church, while Moses began the process of mass Arab conversion. The teachings of these men survived under their queens, setting in motion seismic debates that fractured the early churches and laid the groundwork for the rise of Islam. In sixth-century Mecca, lady Khadijah used her wealth and political influence to employ a younger man then marry him against the wishes of dissenting noblemen. Her husband, whose religious and political career she influenced, was the prophet Muhammad.

A landmark exploration of the legacy of female power in late antique Arabia, Queens and Prophets is a corrective that is long overdue.

‘Breathtaking... El-Badawi brings to life accounts of warriors and queens who defy standard notions of the social and religious history of the Arabs. His masterful book offers new insights into the intimate relationships between paganism, Christianity, and early Islam in the Near East, and on the distinctive roles that women played in all of these traditions.’

Emran Iqbal El-Badawi is Program Director and Associate Professor of Middle Eastern Studies at the University of Houston, where he is also Chair of Modern and Classical Languages. He is the author of The Qur’an and the Aramaic Gospel Traditions (Routledge, 2014) and co-editor of Communities of the Qur’an, which is also published by Oneworld. He has contributed to numerous media outlets, including the New York Times, Al-Jazeera, Forbes, Christian Science Monitor and ARTE. 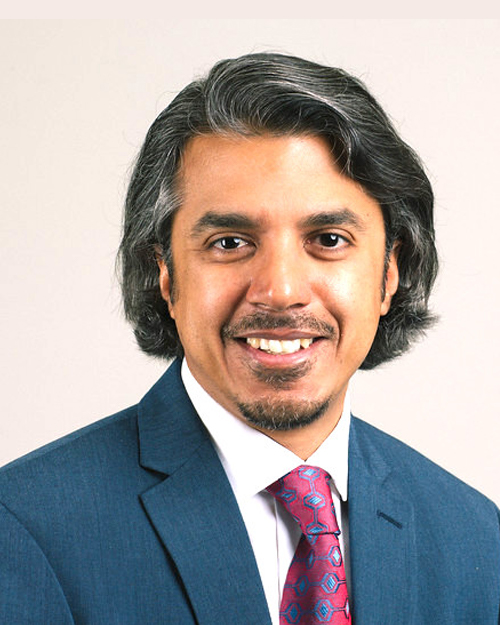