Plato and a Platypus Walk Into a Bar

When it comes to language, it all depends on what your definition of ‘is’ is.

And one for the existentialists – you haven’t lived until you think about death all the time.

Daniel Klein and Thomas Cathcart take philosophy to task with flair and gusto in this wise and hilarious treasure of a book. Lively, original, and powerfully informative, Plato and a Platypus Walk Into a Bar… is an irreverent crash course through the great thinkers and traditions. It’s philosophy for everyone, from the curious layperson to the professor who’s seen it all. Klein and Cathcart have the knack of getting to the core of an issue in a crystal clear line, meaning there’s more room for jokes – good jokes, clever jokes, jokes that’ll have you laughing so hard the people nearby will shoot you strange looks. It’s the philosophy class you wish you’d had and finally, it all makes sense!

‘Cathcart and Klein know their stuff, and wear their learnedness lightly…I can’t help but love this book, and I have been quoting liberally from it.’

‘What happens when you mix corny jokes, one-liners and vaudeville humour with some of life’s great lessons? You get an extraordinary read you’ll want to share with as many people as possible.’

Daniel Klein is the co-author of the international bestseller Plato and a Platypus Walk into a Bar. He is a Harvard graduate in philosophy and an acclaimed writer of both fiction and non-fiction. When not enjoying the slow life on Greek islands, he lives in Massachusetts with his wife. He is seventy-four years old. 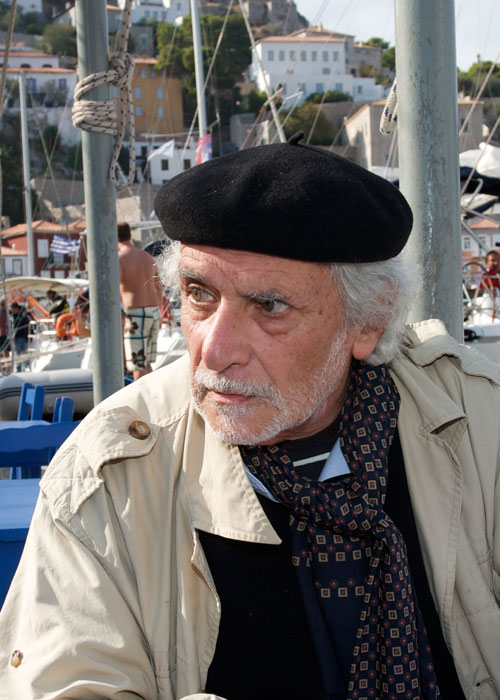 I Think, Therefore I Draw

Every Time I Find the Meaning of Life, They Change It

Every Time I Find the Meaning of Life, They Change It

I Think, Therefore I Draw