A Tale of Women and Power in the Badlands of India

When Sheelu was arrested for stealing from a powerful politician, she was sure that she would be forced to accept a prison sentence, not least because she alleged that she had been abused b y a man in the politician’s household. But then Sampat Pal heard word of the charges, and the formidable commander of the pink-sari-wearing, pink-baton-wielding, 20,000-strong ‘Pink Gang’ decided to shake things up.

In the story of Sampat Pal and the Pink Gang’s fight for Sheelu, as well as others facing injustice and oppression, Amana Fontanella-Khan delivers a riveting portrait of women grabbing fate with their own hands – and winning back their lives.

‘Powerful… Fontanella-Khan balances descriptions of individual lives with more general insights about the struggles of women in India, and draws the reader in as the Pink Gang fights for Nishad’s freedom.’

'Pink Sari Revolution often reads more like a novel than reportage. Her talent for storytelling and her detailed, sometimes poetic, descriptions of events and places, combined with helpful explanations of customs and politics, draw the reader in to create a fascinating portrait of a country in flux.'

'A powerful, engrossing portrait of one woman’s fight for female empowerment in India. Sampat Pal’s extraordinary courage will inspire you, delight you and fill you with hope.'

'With her usual deep reporting, humane storytelling, clarity of explanation and wry humour, Amana Fontanella-Khan brings to life a group of women who have overcome origins and odds most of us cannot even imagine to create a movement that might very well change India – and the West’s image of what it means to be a woman in the so-called Third World.'

Hanna Rosin, author of The End of Men: And the Rise of Women

'This beautifully rendered book is a call to women everywhere to take the world into your hands, to rise and resist.'

Eve Ensler, author of The Vagina Monologues and In the Body of the World

'Corruption was a fact of life in Uttar Pradesh, and females were too often the victims of the social, political and economic inequalities that defined this Indian "Wild West". But as Fontanella-Khan shows in this lively account, they were not without hope, nor were they without a champion … As delightful as it is intelligent and important.'

'A maze of political intrigue, personal melodrama and feminist activism unfolds in this account of the Pink Gang … Fontanella-Khan brings a novelist's pacing to a timely page-turner that is essentially political.'

'An inspiring profile of an extraordinary women who breaks all stereotypes and of her cause… Timely.'

Amana Fontanella-Khan is a contributor to the Financial Times, FT Weekend, New York Times, Daily Beast, Times of India, and others. After years living in Mumbai and coming to know the women of the Pink Gang, she now lives in Brussels. 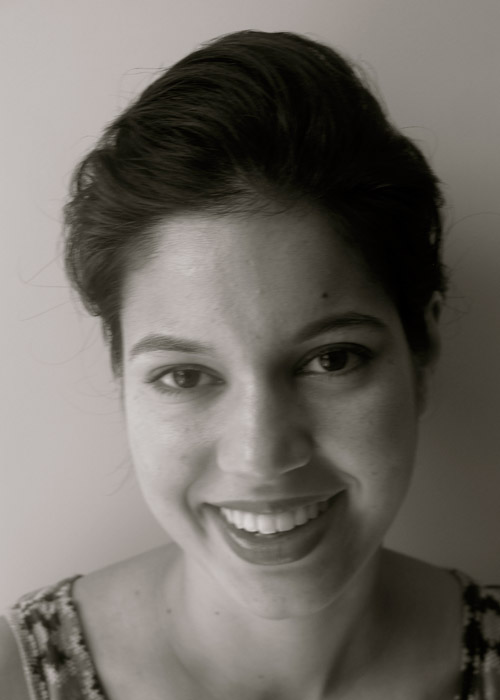