Groundbreaking, ingenious and devastatingly clear, Keith Ward’s Pascal’s Fire is guaranteed to reignite the timeless dispute of whether scientific advancement threatens religious belief. Turning the conventional debate on its head, Ward suggests that the existence of God is actually the best starting-point for a number of the most famous scientific positions.

From quantum physics to evolution, the suggestion of an ‘ultimate mind’ adds a new dimension to scientific thought, enhancing rather than detracting from its greatest achievements. Also responding to potential criticisms that his ultimate mind is unrecognisable as the God of Abraham, Ward examines our most fundamental beliefs in a new light. Emerging with a conception of God that is consistent with both science and the world’s major faiths, this ambitious project will fascinate believers and sceptics alike.

"Ward is a reliable and entertaining tour guide who explains clearly an extensive arena of ideas in a concise, readable and logical manner. Atheists, agnostics and theists alike will find much in this book on which to chew."
Chemistry World
--Author Keith Ward's article "Beyond Boundaries: the infinite creator" appeared in The Tablet.
Tablet 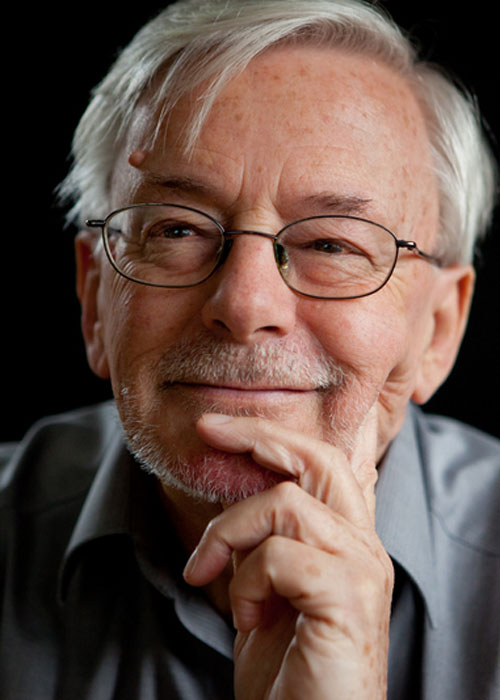