Diagnosing the Medical Maladies and Last Gasps of the Great Writers

“The doctor suddenly appeared beside Will, startling him. Though he smiled reassuringly, the poet noticed that he kept a safe distance. In a soothing, urbane voice, he explained the treatment: stewed prunes to evacuate the bowels; succulent meats to ease digestion; cinnabar and the sweating tub… Desperate diseases called for desperate remedies.”

Did Will Shakespeare’s doctors addle his brain with cinnabar and mercury? Was Jane Eyre inspired by the plagued school that claimed the Brontë clan? Did writing 1984 kill George Orwell? Dr John Ross of Harvard Medical School opens his surgery to consult with the likes of Milton, Swift, Melville, Joyce, and Jack London, exploring the history of medicine as never before, from the Bard’s cloaked visits to Southwark to cure his unsavoury rashes to the arsenic-and-horse-serum jabs given for Yeats’s fevers. With novelistic flair and deep expertise, Ross reveals a wholly absorbing new view on the writer’s life.

‘These sorts of literary detective stories are always interesting, especially when they involve, as these do, lots of gossip and guessing games. Ross has the instincts of a storyteller… fascinating and bizarre… with the bonus that [his] informed speculations might well hit the bullseye a few times’

"Readers will find out more about these writers than they have ever known... [and] who knew there were (reasonably) effective treatments for venereal disease during the Renaissance?… Ross offers plenty of other surprising connections."

‘Gripping and illuminating. Ross enters many different worlds and brings them to life.’

John Ross is Assistant Professor of Medicine at Harvard Medical School and a hospitalist at Brigham and Women’s Hospital in Boston. His original investigation of Shakespeare’s battles with syphilis drew international media attention, including coverage on The Daily Show. 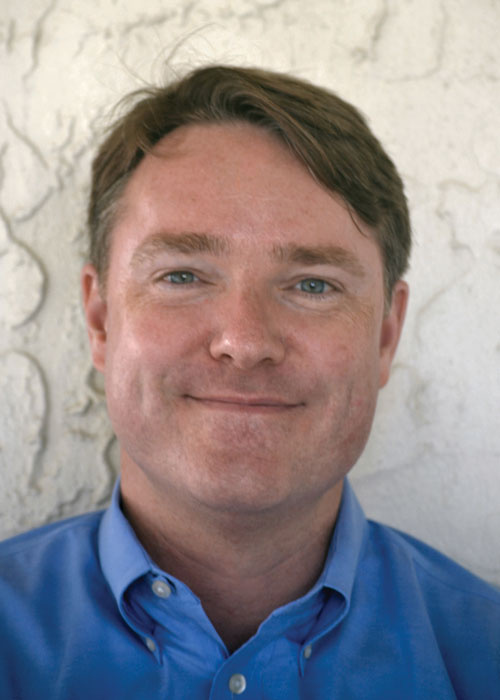