The Soul of France

The profound emotion felt around the world upon seeing images of Notre-Dame in flames opens up a series of questions: Why was everyone so deeply moved? Why does Notre-Dame so clearly crystallise what our civilisation is about? What makes ‘Our Lady of Paris’ the soul of a nation and a symbol of human achievement? What is it that speaks so directly to us today?

In answer, Agnès Poirier turns to the defining moments in Notre-Dame’s history. Beginning with the laying of the corner stone in 1163, she recounts the conversion of Henri IV to Catholicism, the coronation of Napoleon, Victor Hugo’s nineteenth-century campaign to preserve the cathedral, Baron Haussmann’s clearing of the streets in front of it, the Liberation in 1944, the 1950s film of The Hunchback of Notre-Dame, starring Gina Lollobrigida and Anthony Quinn, and the state funeral of Charles de Gaulle, before returning to the present.

The conflict over Notre-Dame’s reconstruction promises to be fierce. Nothing short of a cultural war is already brewing between the wise and the daring, the sincere and the opportunist, historians and militants, the devout and secularists. It is here that Poirier reveals the deep malaise – gilet jaunes and all – at the heart of the France.

‘Vivid and engrossing… the opening chapter repays the cover price: a breathless, exhaustively researched and utterly unputdownable account of the drama… elegant, witty and constantly informative.’

‘Brisk and entertaining... there is much to be learned here.’

‘I doubt that any book published this year will start with a more gripping opening chapter than hers…Poirier recounts these and many other stories with terrific élan and a wry eye for eccentric details.’

'This is not so much a history of the 850-year-old cathedral as an act of thanksgiving for its unknown medieval builders and its modern restorers. Poirier has interviewed several of those involved in the salvage operations. Their emotional involvement with the cathedral and its relics is at the heart of this engaging book.’

'Notre-Dame is both the soul of France, and the beating heart of Paris. I haven’t been there in a long time. This book left me aching to return.'

'A passionately recounted history, a compelling story of destruction, restoration and the rebirth of hope.'

‘An elegant and razor-sharp chronicle of Our Lady of Paris.’

‘Unlocks the door to the past and illuminates Notre-Dame’s role in French culture.’

Agnès Poirier is a writer, commentator and broadcaster. She is a regular contributor on politics and arts for the BBC, CNN, Sky News, Channel 4 and France 24, and she writes for the Guardian, Observer, The Times, Evening Standard and The New York Times, among others. Her most recent book is the acclaimed Left Bank: Art, Passion and the Rebirth of Paris, 1940–50. She lives in Paris and visits London regularly. @AgnesCPoirier 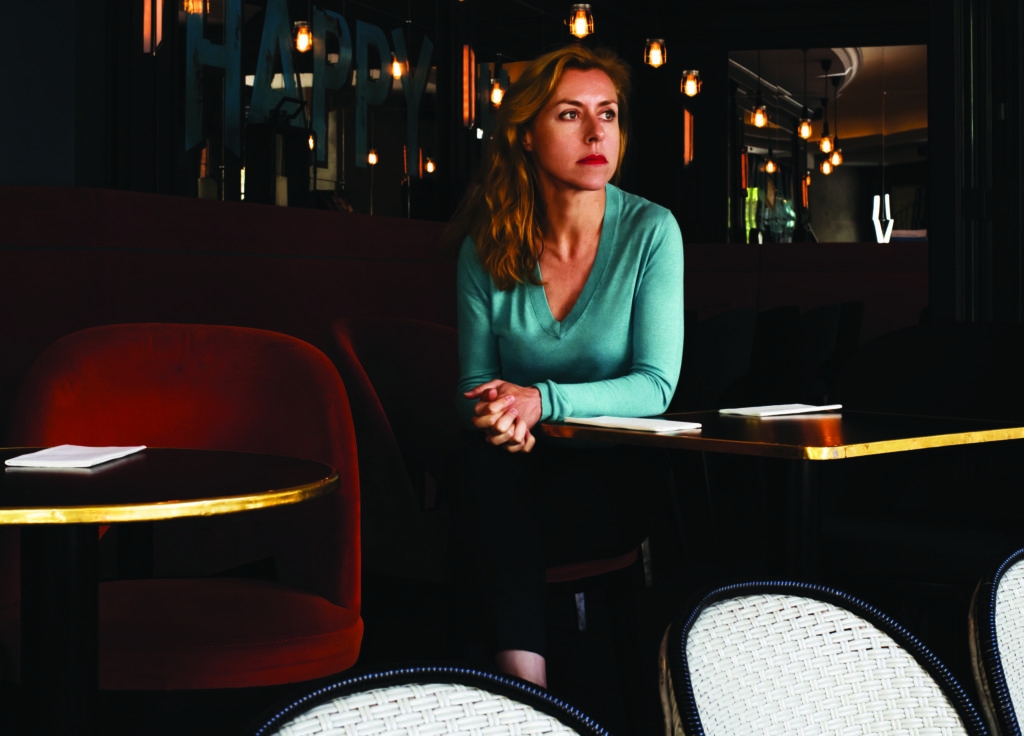