No Place to Call Home

Inside the Real Lives of Gypsies and Travellers

They are reviled. For centuries the Roma have wandered Europe; during the Holocaust half a million were killed. After World War II and during the Troubles, a wave of Irish Travellers moved to England to make a better, safer life. They found places to settle down – but then, as Occupy was taking over Wall Street and London, the vocal Dale Farm community in Essex was evicted from their land. Many did not leave quietly; they put up a legal and at times physical fight.

Award-winning journalist Katharine Quarmby takes us into the heat of the battle, following the Sheridan, McCarthy, Burton and Townsley families before and after the eviction, from Dale Farm to Meriden and other trouble spots. Based on exclusive access over the course of seven years and rich historical research, No Place to Call Home is a stunning narrative of long-sought justice.

‘Katharine Quarmby does an excellent job of teasing out the many nuances [of the situation for Gypsies and Travellers]… it is essential reading for anyone who wants to get beyond the flippant, homogenising headlines’

‘With a keen sense of compassion and unwavering frankness, Katharine Quarmby breaks through rigid stereotypes and leads us into the communities that have remained for so long without a voice of their own.’

'An admirably measured and authoritative portrait of a diverse, isolated and often wilfully misunderstood minority… Wise, quietly incandescent [and] insightful.'

Katharine Quarmby is a writer, journalist and film-maker specialising in social affairs, education, foreign affairs and politics, with an investigative and campaigning edge. She has spent most of her working life as a journalist and has made many films for the BBC, as well as working as a correspondent for The Economist, contributing to British broadsheets, including the Guardian, Sunday Times and the Telegraph. She also freelances regularly for other papers, including a stint providing roving political analysis for The Economist, where she has worked as a Britain correspondent. Her first book for adults, Scapegoat: why we are failing disabled people (Portobello Press, 2011), won a prestigious international award, the Ability Media Literature award, in 2011. In 2012 Katharine was shortlisted for the Paul Foot award for campaigning journalism, by the Guardian and Private Eye magazine, for her five years of campaigning against disability hate. Katharine and her fellow volunteer co-ordinators of the Disability Hate Crime Network, were honoured with Radar’s Human Rights People of the Year award, for their work on disability hate crime in 2010. 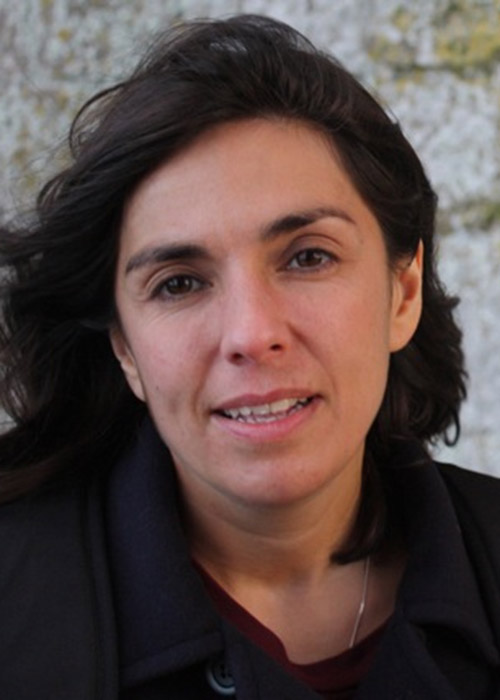