From the author of His Only Wife

When Selasi and Akorfa were young girls they were more than just cousins: they were an inseparable duo, prepared to do anything to protect one another. There was no such thing as a ‘secret’ between the two girls, who lived their entire childhoods side by side.

Then Selasi begins to change. She becomes withdrawn and hostile, losing interest even in the schoolwork that used to be so important to her. Selasi constructs a wall around herself designed to keep everyone out – even Akorfa.

It will be years before Akorfa learns what happened. But is there still time to save their friendship? When a terrible crisis brings them back together as young women, they must confront the secrets that Selasi has worked so hard to bury, and challenge those who would prefer her to remain silent.

A riveting story of friendship and belonging, from a remarkable Ghanaian talent, Nightbloom is the must-read book of the summer.

'Peace Adzo Medie is the doyenne of the emotional plot twist.'

'Medie's remarkable skills are on display here. She explores weighty themes with a deftness of touch.'

'Peace Adzo Medie returns with a formidable exploration of friendship and the intricacies of the relationships that shape us. Told by two bright voices, Nightbloom is a journey that spans years and explores a different truths along a parallel journey. Touching, bold and thought-provoking, this story is one everyone should read.'

Praise for His Only Wife:

Peace Adzo Medie’s debut novel, His Only Wife, was a New York Times Book Review Editors’ Choice, a New York Times Notable Book of 2020, and a Time Magazine Must-Read Book of 2020. It was also a Reese’s Book Club pick. Her book, Global Norms and Local Action: The Campaigns to End Violence Against Women in Africa, was published by Oxford University Press in 2020. She has won numerous awards for her scholarship and has held several fellowships, including the Oxford-Princeton Global Leaders Fellowship. She holds a PhD in public and international affairs from the University of Pittsburgh and a BA in geography from the University of Ghana. 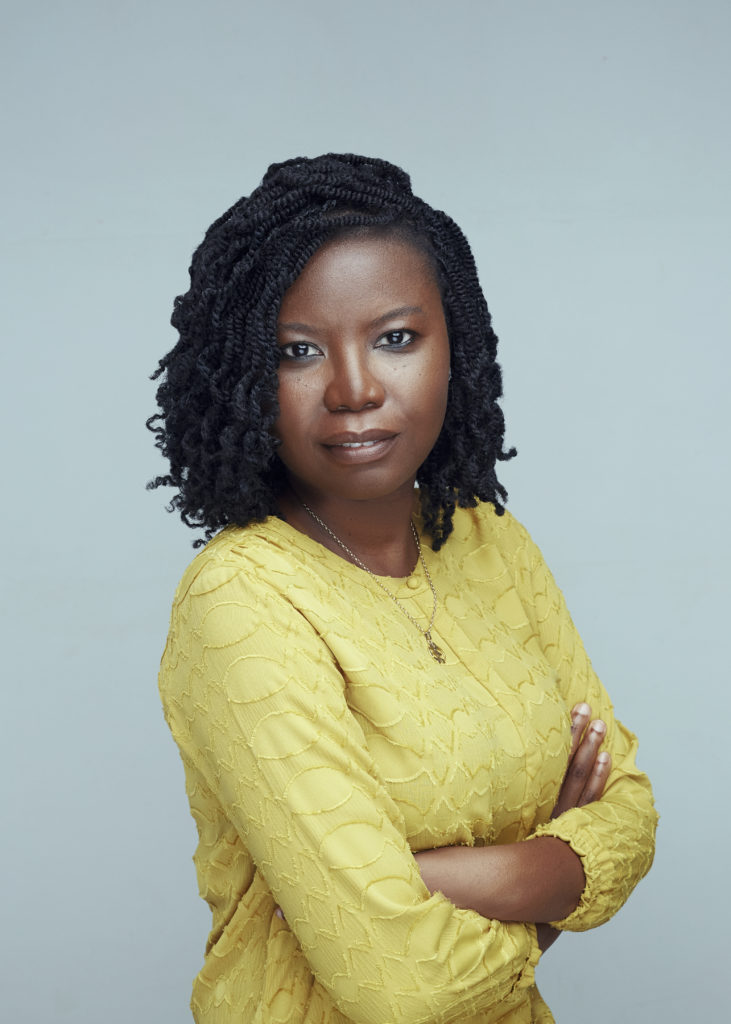