Britain and the Benin Bronzes (Revised and Updated Edition)

‘[A] valuable guide to a complex narrative.’ The Times

In 1897, Britain sent a punitive expedition to the Kingdom of Benin, in what is today Nigeria, in retaliation for the killing of seven British officials and traders. British soldiers and sailors captured Benin, exiled its king and annexed the territory. They also made off with some of Africa’s greatest works of art.

The ‘Benin Bronzes’ are now amongst the most admired and valuable artworks in the world. But seeing them in the British Museum today is, in the words of one Benin City artist, like ‘visiting relatives behind bars’. In a time of huge controversy about the legacy of empire, racial justice and the future of museums, what does the future hold for the Bronzes?

‘[A] balanced reconstruction of the Benin saga and probes the difficult choices facing European – and Nigerian – museums… Phillips excels at tracing the roundabout ways in which objects could find their way into museums.’

‘The storytelling is crisp, balanced and authoritative… As Britain continues to twist on the thorny issue of racism…this book’s laser-sharp focus on the casenotes from one instance of colonial cruelty allows for a much more informed understanding of the wider issue. Whereas before the now highly valuable Benin Bronzes might have had us looking in the attic for some forgotten heirloom, perhaps now we are left examining our consciences.’

‘Mr Phillips, a veteran British correspondent in Africa who knows Nigeria well, adds new and much-needed context to the story of the Edo empire and its bloody finale… Mr Phillips is at pains to show how deeply the Edo people feel the loss of their physical culture… But Mr Phillips is clear-sighted about the political and financial obstacles that must still be overcome.’

‘His compelling book is full of African voices… It is balanced, sternly critical of the Brits when that is appropriate, but at the same time humane, reasonable, and ultimately optimistic.’

‘[A] valuable guide to a complex narrative… Throughout this tortured history, Phillips writes with journalistic detail, gathering his accounts from many sources, attempting fairness.’

‘A veteran journalist based for years in Africa, Mr. Phillips has written a humane and thoughtful book, devoid of the sort of posturing that mars the debate over the repatriation of objects brought to the West during the colonial era.’

‘Vivid, dramatic and colourful, Loot is a story of empire running amok. It still has huge resonance in the debate about colonialism and racism today.’

Kwasi Kwarteng, MP and author of Ghosts of Empire and War and Gold

‘Persuasive… Phillips is scrupulously fair yet damning. He points to the racist hypocrisy that rationalised colonial plunder…[and] covers the ritzy, often clandestine, history of the Bronzes on the western market, where some objects have been sold for up to £10m. Above all, his tale is one of competing ways of assessing material culture.’

‘This timely, thoughtful and beautifully crafted volume deftly guides us through a truly astounding passage of events. These are the kind of histories that change the way that we look at things we thought we knew – whilst shocking us at the things that we simply hadn’t grasped.’

‘A fascinating and timely book.  A brilliant model of expertly marshalled historical research and compelling narrative.’

William Boyd, author of Any Human Heart and A Good Man in Africa 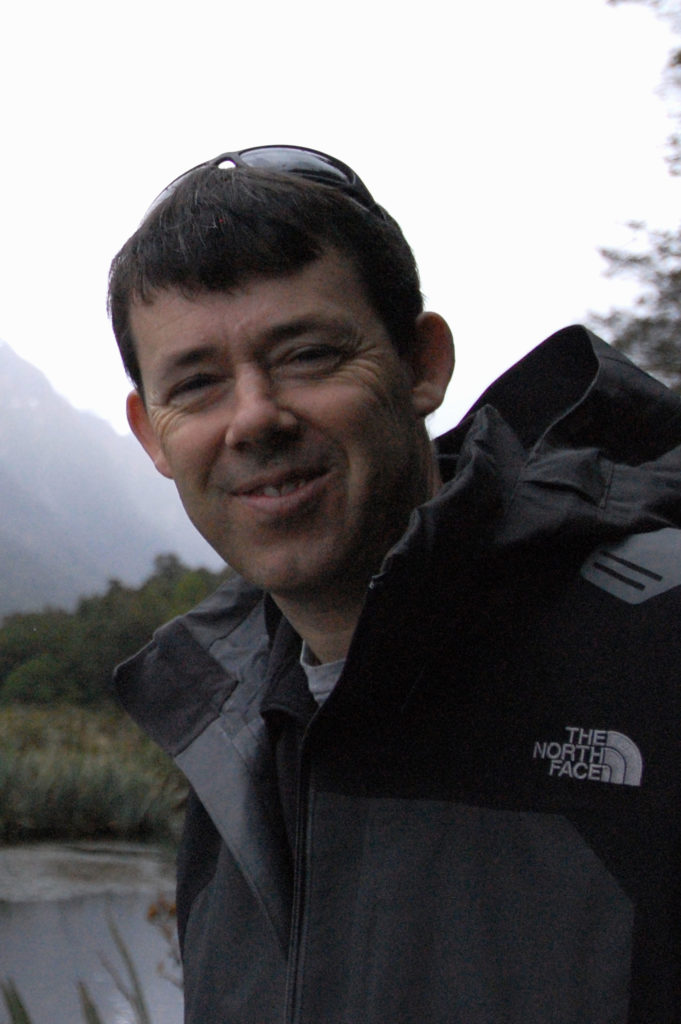