The Making of a Terrorist

It was a defining moment, the first time ‘Jihadi John’ appeared. Suddenly Islamic State had a face and the whole world knew the extent of their savagery. Weeks later, when his identity was revealed, Robert Verkaik was shocked to realise that this was a man he’d interviewed years earlier.

Back in 2010, Mohammed Emwazi was a twenty-one-year-old IT graduate who claimed the security services were ruining his life. They had repeatedly approached him, his family and his fiancée. Had they been tracking an already dangerous extremist or did they push him over the edge?

In the aftermath of the US air strike that killed Emwazi in November 2015, Verkaik’s investigation leads him to deeply troubling questions. What led Emwazi to come to him for help in the first place? And why do hundreds of Britons want to join Islamic State? In an investigation both frightening and urgent, Verkaik goes beyond the making of one terrorist to examine the radicalisation of our youth and to ask what we can do to stop it happening in future.

'The chief strength of this book lies in its exploration of the radical subculture in parts of west London…The web of influences is complex but Verkaik skilfully unpicks it, while losing none of the atmosphere that makes his book so readable and engaging'.

'Verkaik gives a fascinating if frightening picture of the jihadists in our mist'.

‘No detail is too small in Verkaik's quest to work out how a "misfit schoolboy" turned into a "psychopathic mass murderer".’

‘An exemplary account… The book’s most important contribution is to highlight the difficulties faced by the intelligence services… a first-class primer on Muslim extremism in Britain.’

‘An outstanding pulling together of the fractured career of one of the most notorious terrorist psychopathic killers of this or any other age. The book is exceptional because its author makes no false claims for what he doesn’t know and never confuses explanation with explaining away... [an] excellent and thought-provoking book.’

‘A riveting and compelling portrait of Mohammed Emwazi on his journey to the heart of darkness.’

Andrew Hosken, author of Empire of Fear: Inside the Islamic State

‘Detailed and absorbing... Drawing on a wealth of primary conversations with security officials and targets alike, Verkaik explores the difficult balance that has to be struck between freedom and liberty and those who find themselves in its crosshairs.’

‘This book is more than just the story of Mohammed Emwazi. Verkaik delves into the broader issues of marginality and the fluid identity of young people such as Emwazi to provide an enthralling account of the rootlessness of many second-generation European immigrants.’

Robert Verkaik is the author of Posh Boys: How the English Public Schools Ruin Britain and Jihadi John: the Making of a Terrorist. He writes for the Guardian, Independent, the i, Observer, Sunday Telegraph, Tortoise and Sunday Times. His reporting was longlisted for the Orwell Prize in 2010 and he was a runner-up in the specialist journalist category at the 2013 National Press Awards. Robert is also a volunteer adviser with Citizens Advice. 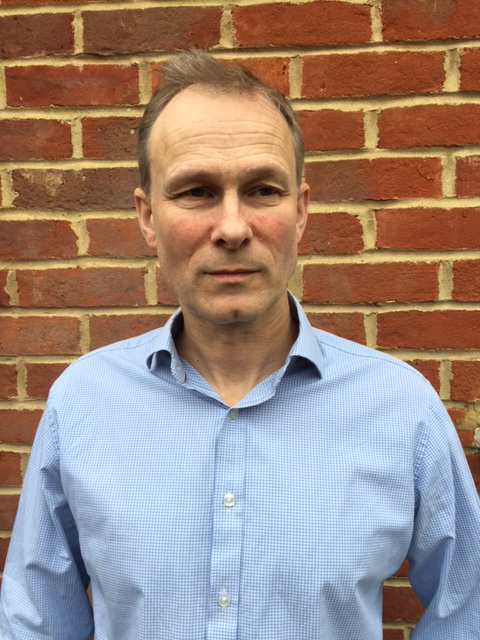 Why You Won’t Get Rich