Inheritance: The tragedy of Mary Davies

The reclaimed history of a woman whose tragic life tells a story of madness, forced marriages and how the super-rich came to own London

June 1701, and a young widow wakes in a Paris hotel to find a man in her bed. Within hours they are married. Yet three weeks later, the bride flees to London and swears that she had never agreed to the wedding. So begins one of the most intriguing stories of madness, tragic passion and the curse of inheritance.

Inheritance charts the forgotten life of Mary Davies and the fate of the land that she inherited as a baby – land that would become the squares, wide streets and elegant homes of Mayfair, Belgravia, Kensington and Pimlico. From child brides and mad heiresses to religious controversy and shady dealing, the drama culminated in a court case that determined not just the state of Mary’s legacy but the future of London itself.

‘An enjoyable romp through the social history of a century from the Great Fire and the rebuilding of London to the Enlightenment, taking in discourses on midwifery, madness, child-rearing, burial practices, the birth and development of the London property market and the dangers of being a woman.’

‘Wonderful… Leo Hollis knows the expanding city like the back of his hand, and brings a forensic eye and a deep empathy to the mystery at the heart of Mary Davies’s tragic life… Inheritance is a consistently enthralling read.’

‘Genuinely gripping. Hollis tells a good tale… Inheritance is also a book about property… his knowledge shows here in confident and vivid descriptions of the capital at the start of the 18th century. But he comes at his subject from a novel angle.’

‘A fascinating insight into a tragic backwater of London’s history, yet from which one of its most magnificent estates emerged…’

Simon Jenkins, author of A Short History of London

‘Leo Hollis has written a thorough and readable account of the Mary Davies saga, at times almost as a thriller, set in the glamour of Restoration London. We dodge from the plague and the Glorious Revolution into matrimonial rights, lunacy acts and 99-year leases. The life of this otherwise inconsequential woman is meticulously recorded, and all for the incubus of an inheritance which she barely seemed to comprehend.’

‘Hollis expertly weaves together the human tragedy and high politics behind the explosion of one of the world’s greatest cities. His scholarship and storytelling make the seventeenth century seem so familiar.’

Dan Snow, Death or Victory: The Battle for Quebec and the Birth of Empire

‘Leo Hollis combines meticulous research with his trademark style once again in this perceptive and humane book on one of modern London’s most significant origin stories.’

Lucy Inglis, author of Georgian London: Into the Streets

'Identifying an authentic seventeenth-century mystery, Leo Hollis uses the form of the classic detective story to deliver a fast-moving and forensic account of the birth and development of the London property market. Here is a valuable addition to the literature of the city in another period of cancerous growth.'

‘The story of an heiress whose patrimony lies at the root of a modern accumulation of a vast landed fortune, the Grosvenor Estate of the Dukes of Westminster… brilliant.’

‘A tale of lies, coercion and opium-laced strawberries… compelling.’

Who Do You Think You Are?

Leo Hollis is the author of two acclaimed history books: The Phoenix, and The Stones of London, and the international bestseller, Cities are Good for You. He has written for the New Statesman, Guardian, Financial Times. He lives in London. 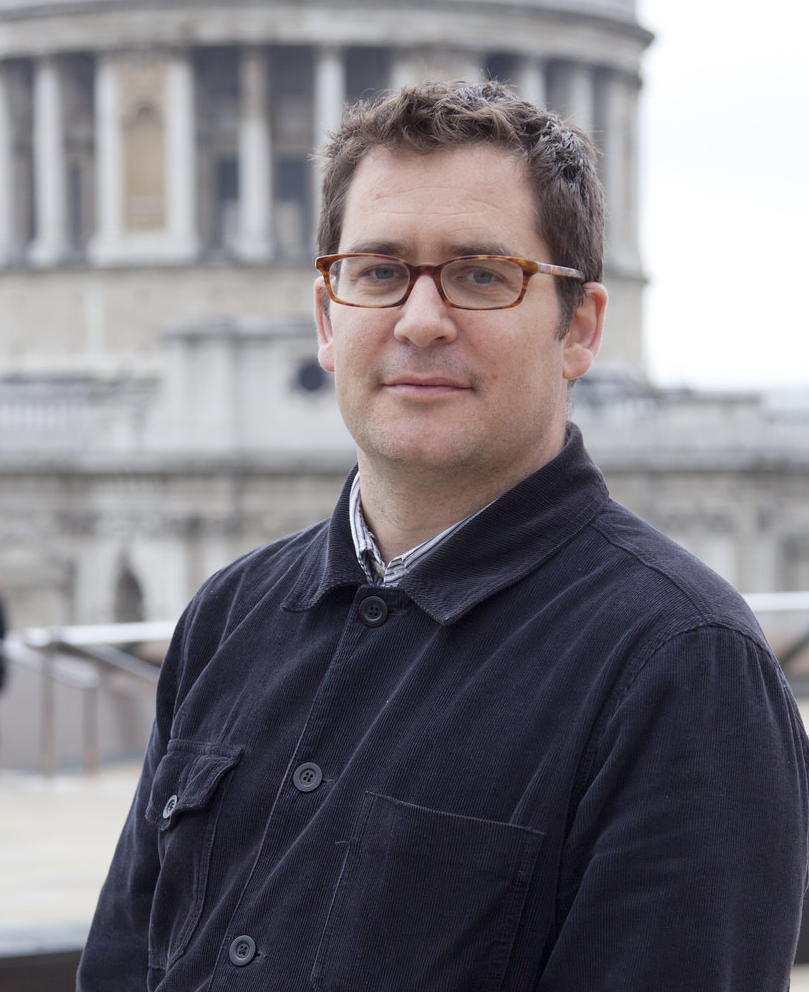