A History of the Afterlife

Where did the ideas of heaven and hell come from?

As strange as it may seem to us now, there was a time when no one thought they would go to heaven or hell after they died. In fact, there is no mention of them in the Old Testament, and Jesus did not believe the souls of the departed were bound for either realm.

In this gripping history of the afterlife, Bart Ehrman reveals how the concepts of heaven and hell developed and took hold, and why they endure to this day. He examines the social, cultural and historical roots of competing views held by Greeks, Jews and Christians, and traces how beliefs changed over time. Ultimately, he shows that many of our ideas about heaven and hell emerged long after Jesus’s time, through the struggle to explain the injustices of the world.

‘[Ehrman’s] is a vast learning worn wonderfully lightly and he is an engaging but expert guide around how religious ideas were formed and shaped our world.’

‘Many redoubtable volumes have been written about all this, but Ehrman, who already has more than two-dozen books on early Christianity under his belt, merrily blows the dust off the subject.’

‘This elegant history explores the evolution of the concept of the afterlife in Western thought... Well-trod subjects are presented with engaging clarity, and more contentious theories are laid out carefully.’

‘Ehrman, as always, writes in a very accessible way, and gives the reader plenty to think about.’

‘A number of religions and philosophies give detailed accounts of post-mortem existence; in this learned and highly readable book, Bart Ehrman offers a tour of the whole field… There are many nuances possible here; Ehrman presents them all with great clarity and massive scholarship.'

Bart D. Ehrman is the James A. Gray Distinguished Professor of Religious Studies at the University of North Carolina, Chapel Hill, and the New York Times bestselling author of Misquoting Jesus and How Jesus Became God. He has contributed to such major publications and media outlets as Time, The New Yorker, The Washington Post, NBC, CNN and the BBC. 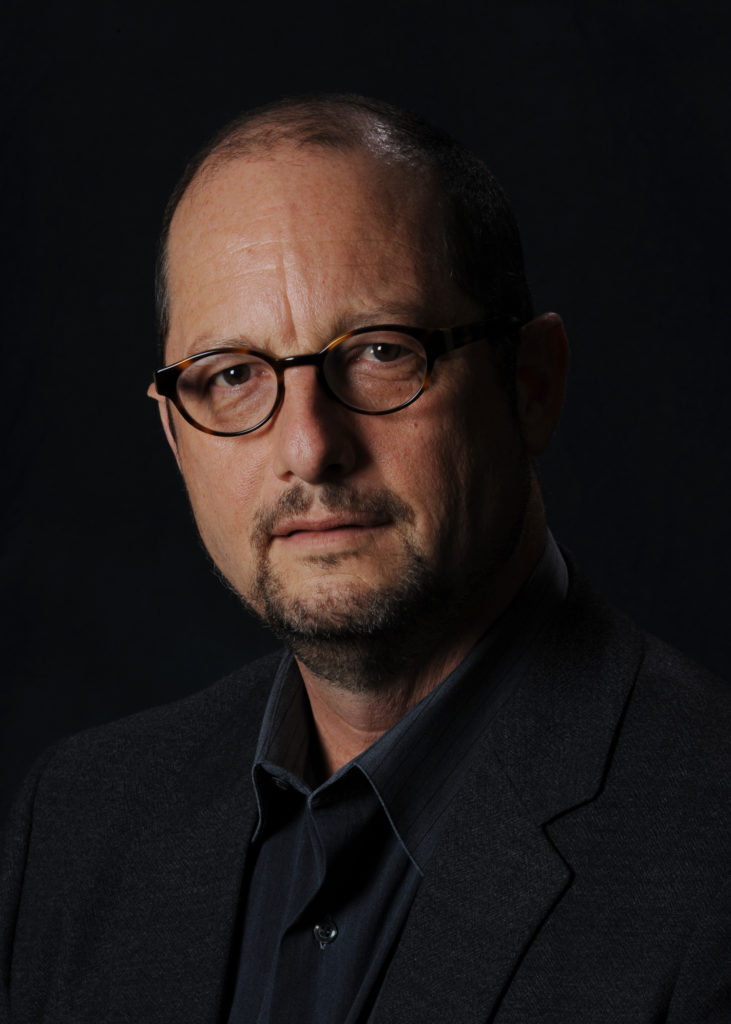 The Triumph of Christianity