Head in the Cloud

The Power of Knowledge in the Age of Google

What’s the point of knowing anything when facts are so easy to look up? Just reach for your computer, tablet or mobile and ask the sky. We’re living in the golden age of rational ignorance where more people know who Khloe Kardashian is than who René Descartes was and most of us can’t name the largest ocean on the planet. Yet the latest research indicates that the better informed are healthier, happier and often dramatically wealthier.

Bestselling author William Poundstone conducts a hilarious and humbling investigation into the true worth of knowledge. What does it tell you, for example, when those who can pinpoint a country on a map are less likely to favour invading it? Underpinned by big data analysis and illustrated with eye-opening anecdotes, Poundstone’s Head in the Cloud is an entertaining manifesto on the surprising benefits of broadening your horizons, as well as a warning of the dangers of an ill-informed electorate.

‘Hilarious, humbling and brutally honest…This book is not merely a declaration of the woes of an ill-informed public, it also serves to highlight the benefits of broadening your horizons, offering insight and advice on how to best use today’s media to stay informed.’

‘True fact: people who read Poundstone’s extraordinary books are smarter (and happier) than people who don’t.’

‘Poundstone is a smart thinker, a deft writer and a spinner of engaging tales.’

William Poundstone is the author of seventeen books including How to Predict Everything, How to Predict the Unpredictable and Are You Smart Enough to Work at Google? He has written for the Economist, New York Times, Harper’s and Harvard Business Review, among others. You can find out more about him on his website: william-poundstone.com 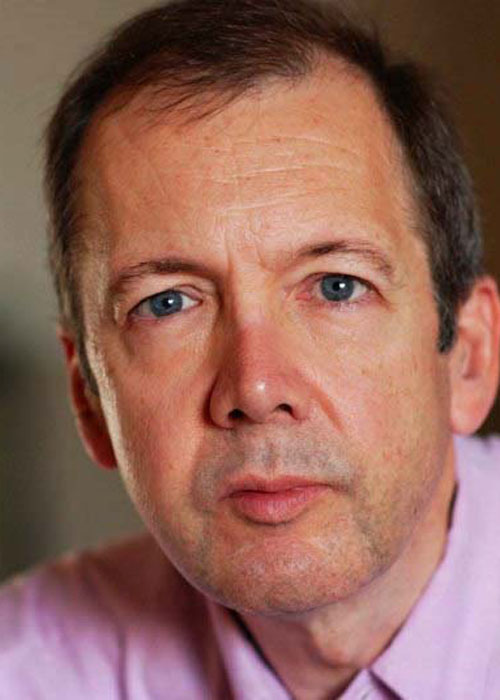 How Do You Fight a Horse-Sized Duck?

How to Predict Everything

Head in the Cloud

How to Predict the Unpredictable

How to Predict the Unpredictable

Are You Smart Enough to Work at Google?