Muhammad’s Legacy in the Medieval and Modern World

Contrary to popular opinion, the bulk of Islamic law does not come from the Quran but from hadith, first-hand reports of the Prophet Muhammad’s words and deeds, passed from generation to generation. However, with varying accounts often only committed to paper a century after the death of Muhammad, Islamic scholars, past and present, have been faced with complex questions of historical authenticity.

In this wide-ranging introduction, Jonathan A. C. Brown explores the collection and criticism of hadith, and the controversy surrounding its role in modern Islam. This edition, revised and updated with additional case studies and attention to the very latest scholarship, also features a new chapter on how hadiths have been used politically, both historically and in the Arab Spring and its aftermath. Informative and accessible, it is perfectly suited to students, scholars and general readers interested in this critical element of Islam.

‘Both erudite and highly readable… Jonathan Brown’s remarkably learned, engaging, and wide-ranging book will certainly find favor with students of all levels, but it is also accessible to educated lay readers and offers a fruitful read for specialists.’

‘It is impossible to understand the Islamic tradition without getting some knowledge of the sciences of hadith. In this fascinating introduction, Jonathan A. C. Brown provides the reader with the necessary means to navigate between the traditional framework and contemporary issues. A brilliant essay written by a widely-acknowledged scholar in the field.’

‘Far surpasses all previous introductory surveys. It is especially distinguished by its attention to hadith scholarship throughout the Middle Ages, not just the age of the great collectors.’

‘A must read and a great read. The combination of impeccable, critical scholarship with a storyteller’s style has produced an introductory volume that is both substantive and remarkably engaging.’

‘A comprehensive study of the scholarship throughout Islamic history dealing with the traditions of the Prophet. A combination of critical analysis and informed understanding that presents a significant new perspective on a much-debated subject.’

‘This work is, in my opinion, without parallel in the English language. Stunning in its scope, it enables one to grasp a highly complex subject in well-written and clear prose. The knowledge of Islam is of utmost importance today, and this book bridges a yawning gap in our access to that knowledge in English. It’s essential reading for any serious student of Islam limited by language.’

Jonathan A.C. Brown is Professor and Alwaleed bin Talal Chair of Islamic Civilization in the School of Foreign Service at Georgetown University. He is the author of Slavery & Islam, Misquoting Muhammad and Hadith: Muhammad’s Legacy in the Medieval and Modern World, all of which are published by Oneworld. He lives in Virginia. 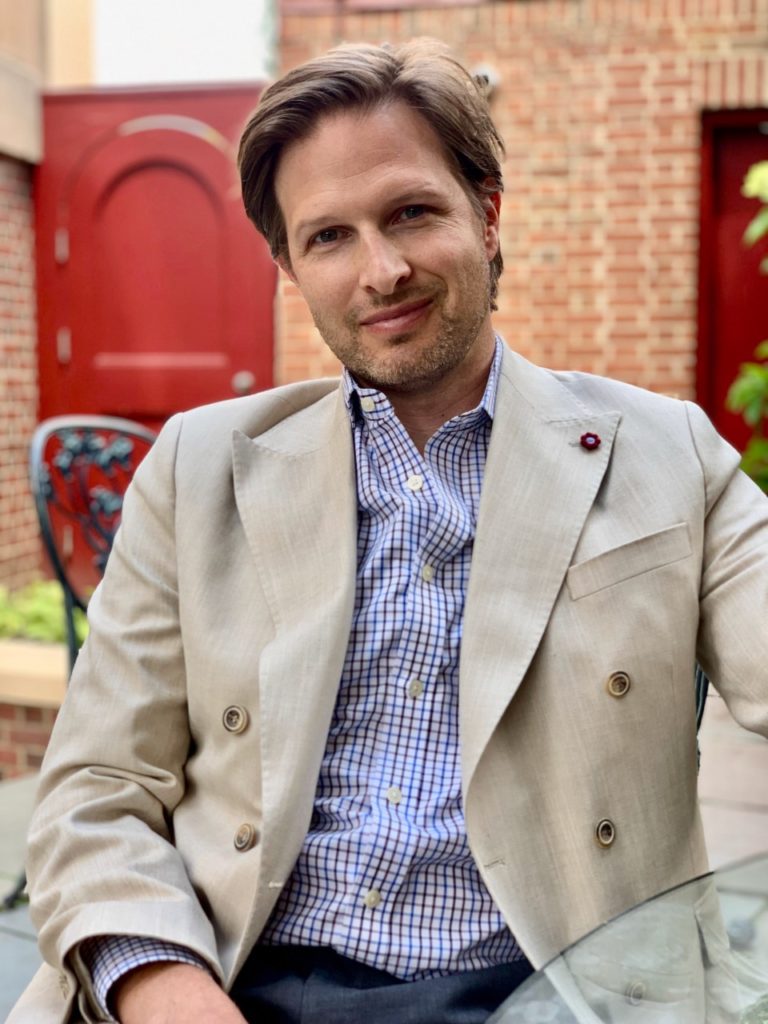