The Curious Science of Humans at War

‘The most entertaining writer in science’ – The Times, Books of the Year

War. Mention it and most of us think of history, of conflicts on foreign soil, of heroism and compromise, of strategy and weapons. But there’s a whole other side to the gruesome business of the battlefield.

In Grunt, the inimitable Mary Roach explores the science of keeping human beings intact, awake, sane, uninfected and uninfested in the bizarre and extreme circumstances of war. Setting about her task with infectious enthusiasm, she sniffs World War II stink bombs, tests earplugs in a simulated war zone and burns the midnight oil with the crew of a nuclear submarine. Speaking to the scientists and the soldiers, she learns about everything from life-changing medical procedures to innovations as esoteric as firing dead chickens at fighter jets. Engrossing, insightful and laugh-out-loud funny, this is an irresistible ride to the wilder shores of modern military life.

‘An absorbing tale that blends compassion and a bracing realpolitik into a fascinating account of one woman’s unquenchable will to not only survive but thrive.’

‘Roach [is] a gentle, highly original and exceptionally funny science writer…Grunt is an extraordinary piece of reporting…alive with stories and gobbets of trivia, many of them told for the first time.’

‘Sometimes you simply have to marvel at her ability to get behind the press release and into the laboratory…Completely fascinating.’

‘Takes a subject that we think we know a fair bit about…and hones in…where our knowledge is probably nil.’

‘Mary Roach is the Hunter S Thompson of science writing…[Grunt] proves again she is the most entertaining writer in science’.

The Times, Books of the Year

'Roach has a strong stomach...but also a wicked wit'.

‘[A] quick-fire exploration of the extraordinary world of military science’.

‘Fascinating...The book is a treasure trove of unorthodox thinking and experimentation when faced with the challenge of war...Roach gives a memorable starting point into the topic that leaves readers wanting more.’

‘Mostly…she plays things for laughs, and the raw material is irresistible. Take the guys who fire grocery-store chickens at jets on a runway (to study bird strikes). Or the astonishing World War II-era research into disseminating horrible stinks on a massive scale, as a way to demoralize enemy troops. Not to mention the blast-proof underwear.’

‘Roach’s prose is a triumph…A master of synthesis and scene, she unpacks subjects that on their surface might seem boring, disgusting, outrageous, emotionally charged, or morally suspect and infuses them with insight, humor, and humanity.’

‘The unflagging enthusiasm in her books, the raw happiness that bounces off the pages, isn’t the sort of thing that can be faked.’

Mary Roach is the New York Times-bestselling author of several popular science books including Packing for Mars and Gulp, which was shortlisted for the Royal Society Winton prize. Grunt was a finalist for the Los Angeles Times Science & Technology Book Prize. She has written for the Guardian, Wired, BBC Focus, GQ and Vogue. Her most recent book is Animal, Vegetable, Criminal. 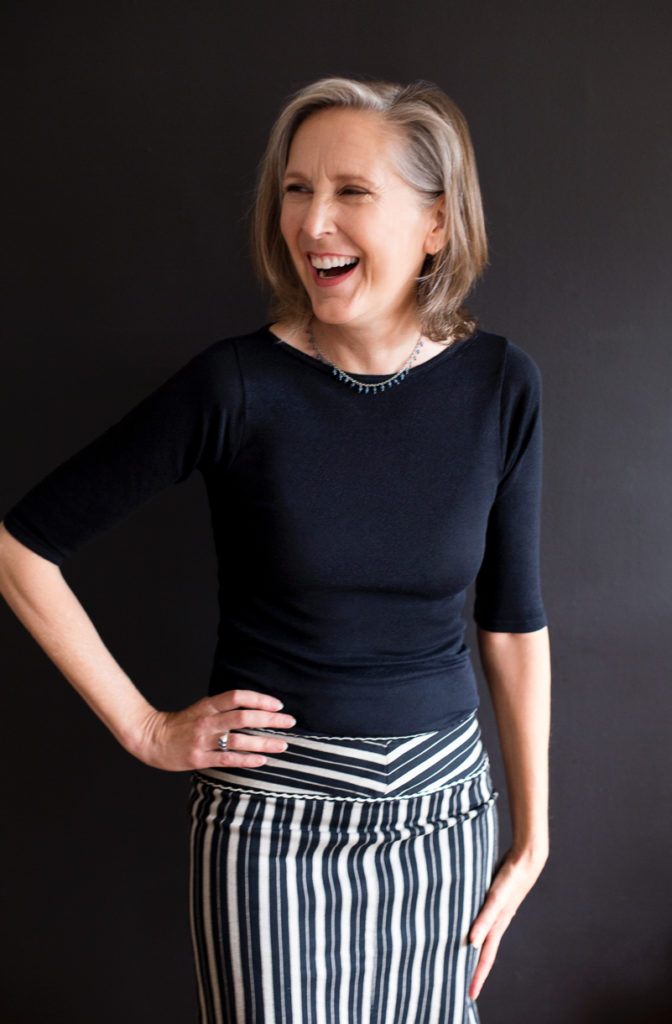