Freud on the Couch

A Critical Introduction to the Father of Psychoanalysis

Sigmund Freud (1856-1939), founder of psychoanalysis, is one of the most famous thinkers of modern times. But despite (and perhaps because of) his notoriety, his work is frequently encumbered by mistranslations, clichés, and misconceptions.

In this landmark assessment of the great theorist, Professor Beverley Clack reveals a more complex Freud than the one with whom we are commonly presented. Casting new light on a man often unfairly derided as obsessed with sex and rigid theory, Clack argues that he was as concerned with “the death drive” as the “sex drive” and that his fierce critique of religion masked a fascination with spiritual, existential, and philosophical questions.

Revealing how the work of philosophers such as Schopenhauer and Nietzsche influenced Freud far more than he cared to admit, Clack explains his key ideas and case studies in the context of his eventful life. Including a detailed exploration of hysteria and its foundational role in his theories, this myth-busting introduction is a vital insight into why Freud’s thought is still so relevant today.

Beverly Clack is Professor in Philosophy of Religion at Oxford Brookes University. She is the author of Sex and Death: A Reappraisal of Human Mortality. 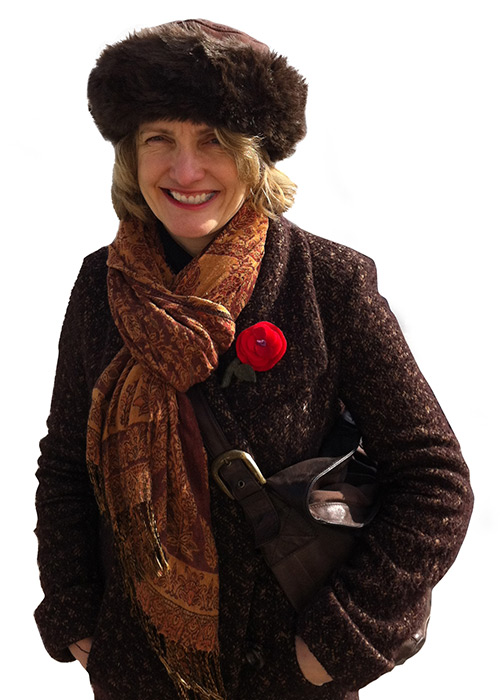