From the petri dish to the pet shop, meet the high-tech menagerie of the near future, as humans reinvent the animal kingdom

Fluorescent fish that glow near pollution. Dolphins with prosthetic fins. Robot-armoured beetles that military handlers can send on spy missions. Beloved pet pigs resurrected from DNA. Scientists have already begun to create these high-tech hybrids to serve human whims and needs. What if a cow could be engineered to no longer feel pain – should we design a herd that would assuage our guilt over eating meat?

Acclaimed science writer Emily Anthes travels round the globe to meet the fauna of the future, from the Scottish birthplace of Dolly the sheep and other clones to a ‘pharm’ for cancer-fighting chickens. Frankenstein’s Cat is an eye-opening exploration of weird science – and how we are playing god in the animal world.

Emily Anthes is a science writer whose work has appeared in Discover, the Wall Street Journal, Scientific American, and many other publications. She is also the founder of the Wonderland blog, part of the Public Library of Science, one of the most prestigious and most read science research publishers in the world. This is her first book. 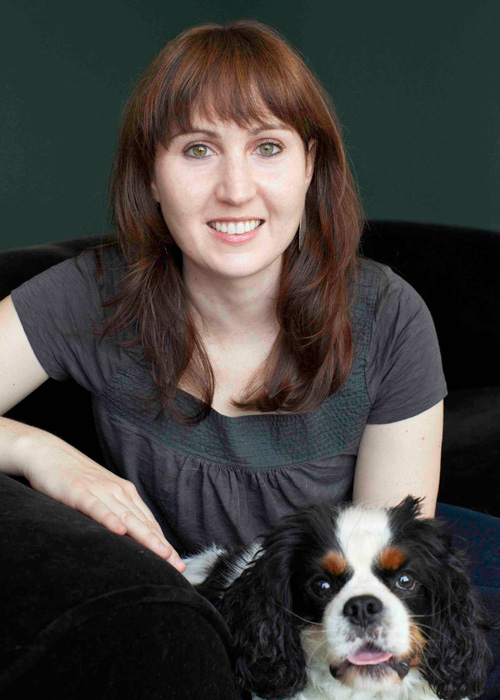