Feminism is arguably the most significant social movement of the last century and it is far from over. But what appears as a single, unified movement on behalf of women’s liberation is really a fascinating coalition of social and political causes, goals, and ideals. By highlighting the themes that form the enduring nexuses between the three waves, taking powerful examples from feminist campaigns, and tackling timely issues such as genocide and war rape, Scholz invites us to join in with the lively debates and always germane challenges of feminism.

Sally J. Scholz is Professor of Philosophy at Villanova University, Pennsylvania. She is currently faculty-in-residence at the Center for Peace and Justice Studies at Villanova, where she co-edits the Journal for Peace and Justice Studies. Scholz has lead feminist marches and advises student groups on global feminist issues. She lives in Rosemount, Pennsylvania. 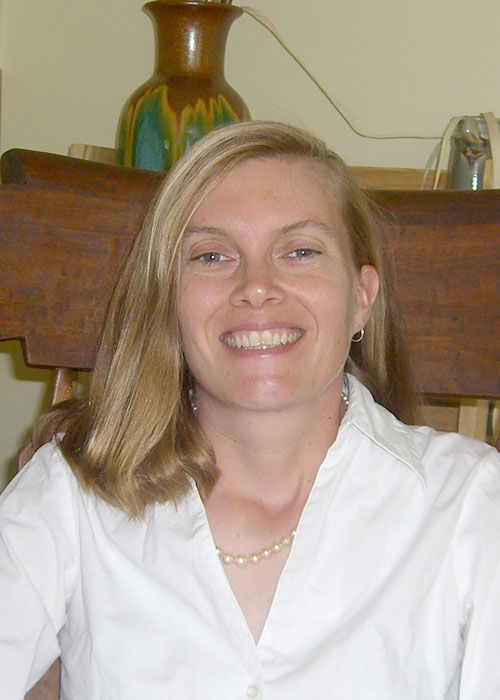