Skip to main content
Home > Books > Everything Beautiful Began After

Everything Beautiful Began After

Simon Van Booy, winner of the prestigious Frank O’Connor International Short Story Award, brings his gift for poetic dialogue and sumptuous imagery to thisdebut novel of longing and discovery amidst the ruins of Ancient Greece.

Rebecca is young, lost and beautiful. A gifted artist, she seeks solace and inspiration in the Mediterranean heat of Athens – trying to understand who she is and how she can love without fear. George has come to Athens to learn ancient languages after growing up in New England boarding schools and Ivy League colleges. He has no close relationships with anyone and spends his days hunched over books or in a drunken stupor. And then there is Henry, an accomplished young Welsh archaeologist who spends his days devotedly uncovering the city’s past as a way to escape his own – a past that holds a secret that not even his doting parents can talk about.

As these three lost and lonely souls wander the city, a series of chance encounters sets off events that will forever define them, in this powerful portrait of friendship and young love.

'There is... an integrity to [Van Booy’s] vision and a haunting element in his portrait of friendship.'

'A book that is timeless but not rootless... highly sophisticated and absolutely sincere.'

Simon Van Booy was born in London and grew up in rural Wales and the suburbs of London. He is the author of three novels and two collections of short stories, including The Illusion of Separateness, The Secret Lives of People in Love, and Love Begins in Winter, which won the Frank O’Connor International Short Story Award in 2009. He lives in New York. 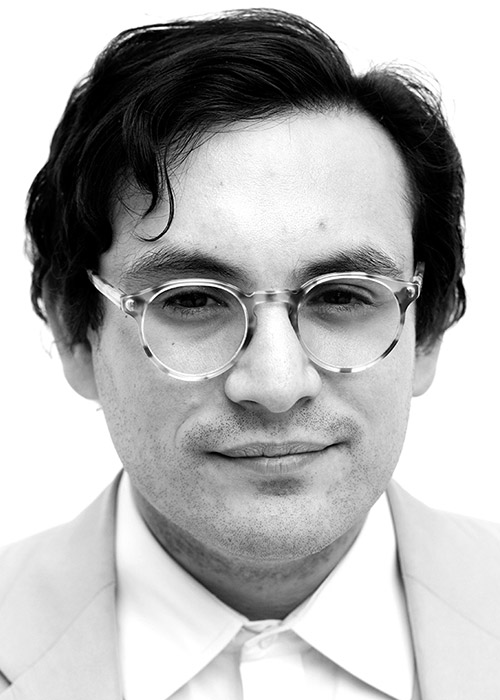 The Secret Lives of People In Love

The Illusion of Separateness