The British Amateurs who Tried to Civilise the Nazis

How might the British have handled Hitler differently? remains one of history’s greatest ‘what ifs’.

Coffee with Hitler tells the astounding and poignant story, for the first time, of a handful of amateur British intelligence agents who wined, dined and befriended the leading National Socialists between the wars. With support from royalty, aristocracy, politicians and businessmen, they hoped to use the much mythologised Anglo-German Fellowship as a vehicle to civilise the Nazis. A pacifist Welsh historian, a Great War flying ace, and a butterfly-collecting businessman offered the British government better intelligence on the horrifying rise of the Nazis than anyone else.

Charles Spicer draws on newly discovered primary sources, shedding light on the early career of Kim Philby, Winston Churchill’s approach to appeasement, the US entry into the war, and the Rudolf Hess affair.

‘If ever there was a case of the road to hell being paved with good intentions, it is surely the story that Charles Spicer tells so brilliantly and empathetically in this exceptionally well-written book.’

Charles Spicer is a debut author whose groundbreaking research is based on his recent doctorate that was examined by leading historians including David Cannadine, Julie Gottlieb and Richard Overy. 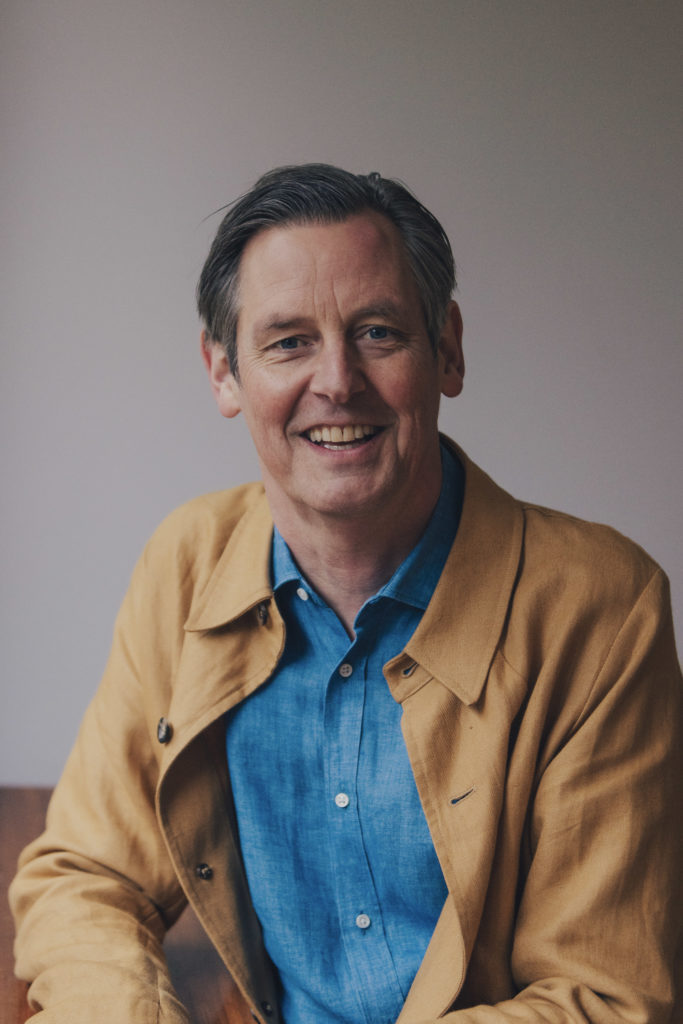