Skip to main content
Home > Books > A Siege of Bitterns

A Birder Murder Mystery: Winner of the Arthur Ellis Award 2015

Winner of the Arthur Ellis Award 2015

Newly appointed police inspector Domenic Jejeune doesn’t mind ruffling a few feathers. Indeed his success has elevated him into a poster boy for the police. The problem is Jejeune doesn’t really want to be a detective at all; he much prefers watching birds.

Recently reassigned to the small Norfolk town of Saltmarsh, located in the heart of Britain’s premier birding country, Jejeune’s two worlds collide with the grisly murder of a prominent ecological activist. His ambitious police superintendent foresees a blaze of welcome publicity, although doubts soon emerge when Jejeune’s best theory involves a feud over birdwatching lists. A second murder does little to bolster confidence.

Jejeune must call on all his birding knowhow to solve the mystery and deal with unwelcome public acclaim, the mistrust of colleagues and his own insecurities. For, in the case of the Saltmarsh birder murders, the victims may not be the only casualties…

'I didn't realise trying to spot rare birds could be so ruthlessly competitive, with fowl play as a result in this Midsomer-ish case'.

'A sound plot and well-drawn characters within the police and from all sides of Norfolk's ecological issues make for a most entertaining read'.

'The books are well written…and instructive. We are promised a series of birder murder stories: good!'

'It's always nice to come across a new angle in crime fiction…this is an entertaining visit to the Norfolk coast and a good introduction to the world of birders'.

'One of the most delightful…mysteries of recent years'.

‘A murder plot built around birdwatching doesn’t, at first, seem plausible or even possible. But Burrows pulls it off in a dazzling debut... Riveting from first page to final line.’

‘Finally, a solid, well-constructed murder mystery that happens to involve a subject with which many mystery readers might not be familiar.’

'Filled with clues dead ends ... and blinding moments of “Eureka!' 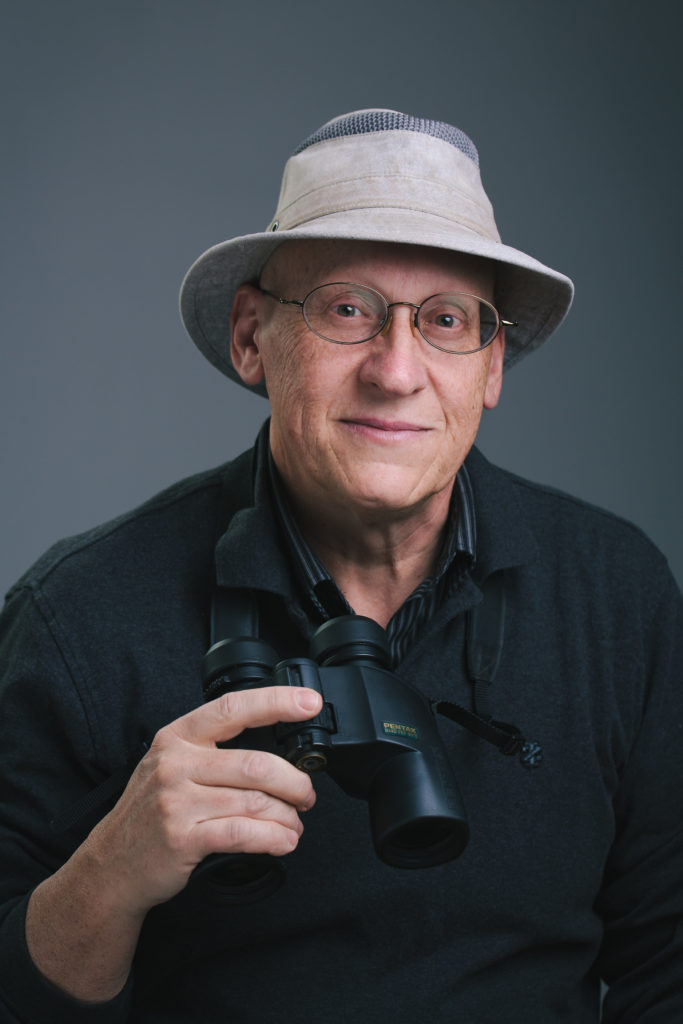