WINNER OF THE MAN BOOKER PRIZE 2015

From the acclaimed author of The Book of Night Women comes a dazzling display of masterful storytelling exploring this near-mythic event. Spanning three decades and crossing continents, A Brief History of Seven Killings chronicles the lives of a host of unforgettable characters – slum kids, one-night stands, drug lords, girlfriends, gunmen, journalists, and even the CIA. Gripping and inventive, ambitious and mesmerising, A Brief History of Seven Killings is one of the most remarkable and extraordinary novels of the twenty-first century.

‘A nightmare symphony of crime that begins in 1970s Jamaica and never really leaves, even as the semi-historical plot leaves a surreal blood trail from a Bob Marley assassination attempt to crack-addled New York City. James’ intoxicating prose is relentless, feverishly up-close inside his characters’ rattled nerves even as the narrative scope widens into an evocative portrait of the author’s native Kingston’

'Vast and vastly ambitious... much to admire... fascinating... the author's imaginative and stylistic range are impressive'

'If the scope of James’s talent has grown from book to book, his imagination is more consistent – that tendency to inhabit the dark and gory places, and to shine a light on them… When reading reviews of Night Women, James apparently became bored with comparisons to Toni Morrison; and with A Brief History, he’s got bored with comparisons to Quentin Tarantino. But it is hard not to see the strength of that comparison. This is a novel that explores the aesthetics of cacophony and also the aesthetics of violence'

'It’s like a Tarantino remake of “The Harder They Come” but with a soundtrack by Bob Marley and a script by Oliver Stone and William Faulkner, with maybe a little creative boost from some primo ganja. It’s epic in every sense of that word: sweeping, mythic, over-the-top, colossal and dizzyingly complex. It’s also raw, dense, violent, scalding, darkly comic, exhilarating and exhausting — a testament to Mr. James’s vaulting ambition and prodigious talent.'

‘[A Brief History of Seven Killings] is not only persuasive, but tragic, though in its polyphony and scope it’s more than that ... the book’s increasing sense of absurdity, its pop culture references, its compulsive ventriloquism and its range of tones – comic, surreal, nightmarish, parodic – began to remind me uncannily of David Foster Wallace’s all-or-nothing Infinite Jest.’

'Magnificent ... richly imagined... James has triumphed in capturing the tension, the politics, the heat, chaos, beauty and music of Jamaica'

‘This seething, hot, violent, action-packed novel is enormous in every sense…the ambition is huge, but [James] pulls it off with huge style, confidence, imagination and wit... Extraordinary’

‘A gripping tale in which music, drugs, sex, and violence collide with explosive results.’ 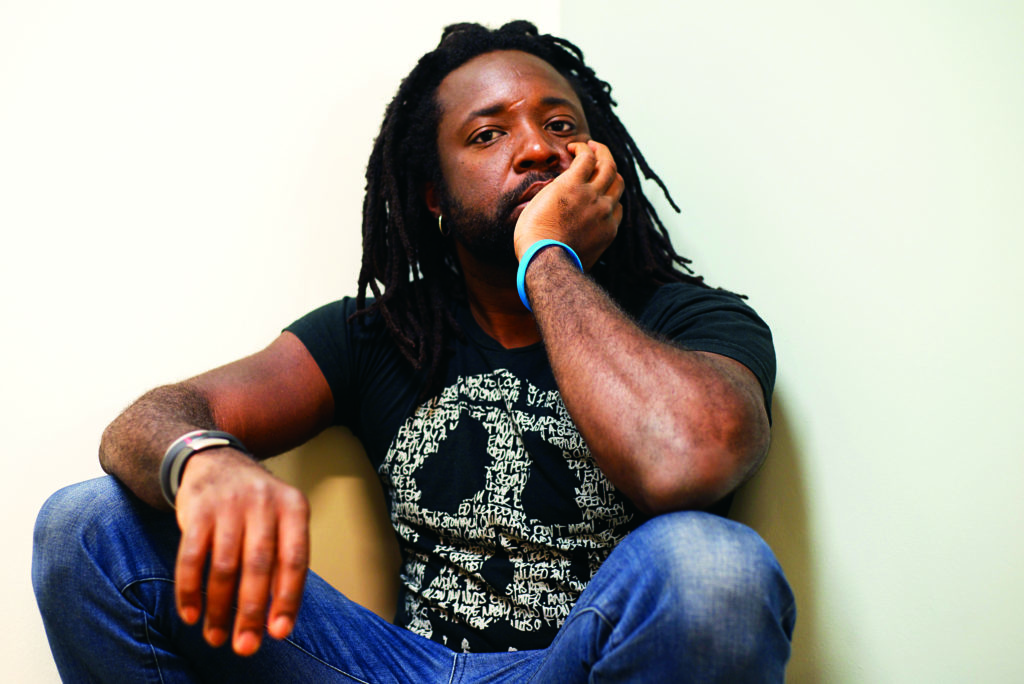