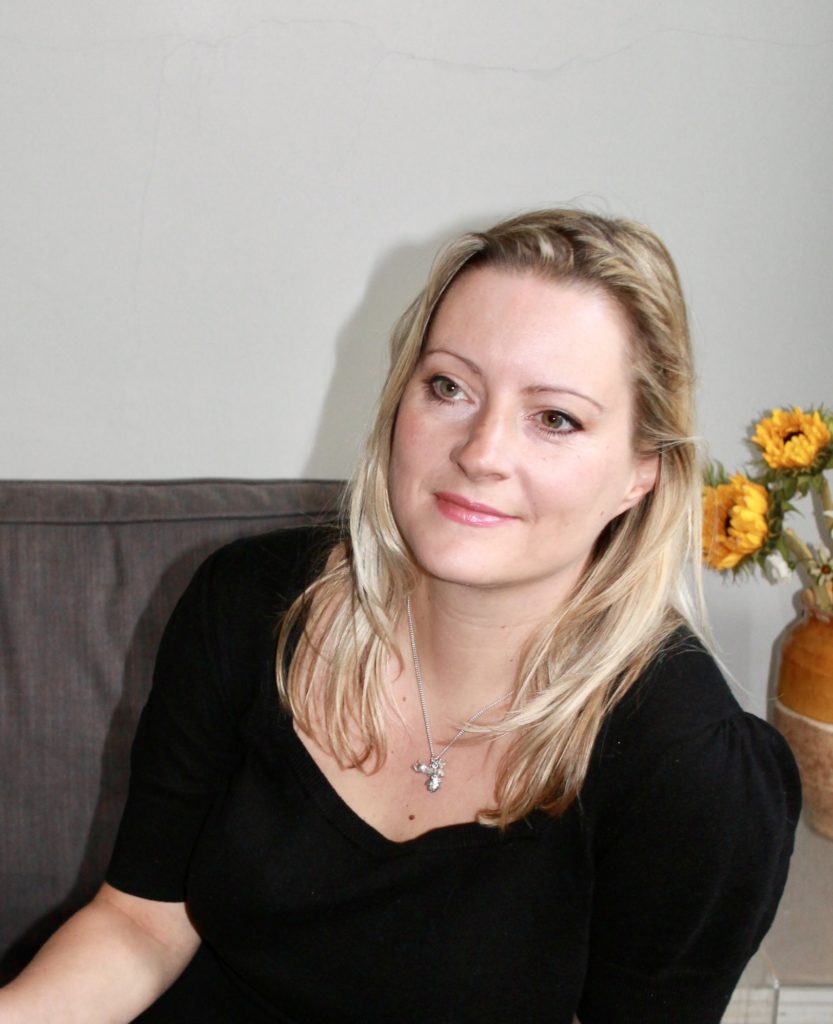 Victoria Shepherd’s thoughtful prose implores us all to identify reason within apparent madness.

Why would someone wake up and claim they’re Napoleon?

What made the King of France terrified he might shatter?

Why did middle-aged women in the 19th century try to convince their physicians that they were, in fact, dead?

The answer: something of a fixed idea, not shared by others, unshakable in the face of decisive and contradicting evidence.

In other words, delusion.

For centuries, delusions have been dismissed as something to sort out behind closed doors, but they are much more than just bizarre quirks. Join Victoria Shepherd as she uncovers stories from medieval times to the present day, looking at where delusions come from and what they mean, imploring us all to identify reason within apparent madness.

This In Conversation event will be followed by a live audience Q&A.

What’s Online is a series of talks, in conversation events and webinars delivered by our experts and special guests. Events last approximately one hour, including an audience Q&A.

This event will be presented on Microsoft Teams. You do not need a Teams account to join an event, and can select the Join anonymously option to join from your browser if preferred. If you are accessing the event from a mobile device, you will need to download the Teams app. For the best experience we recommend using either a laptop or desktop computer.

You will receive a reminder email, including a link to join in advance of the event. For more information on attending a Teams event, please visit: https://bit.ly/3hWNWwn 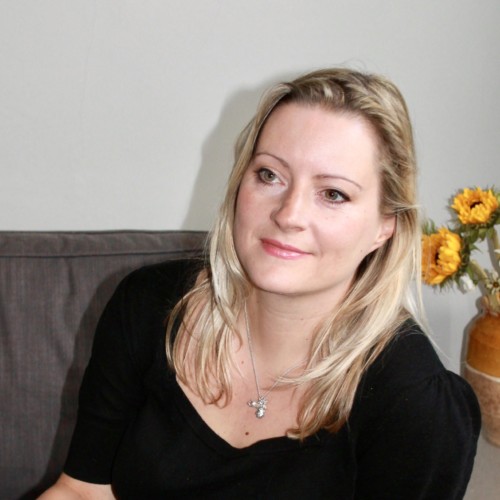