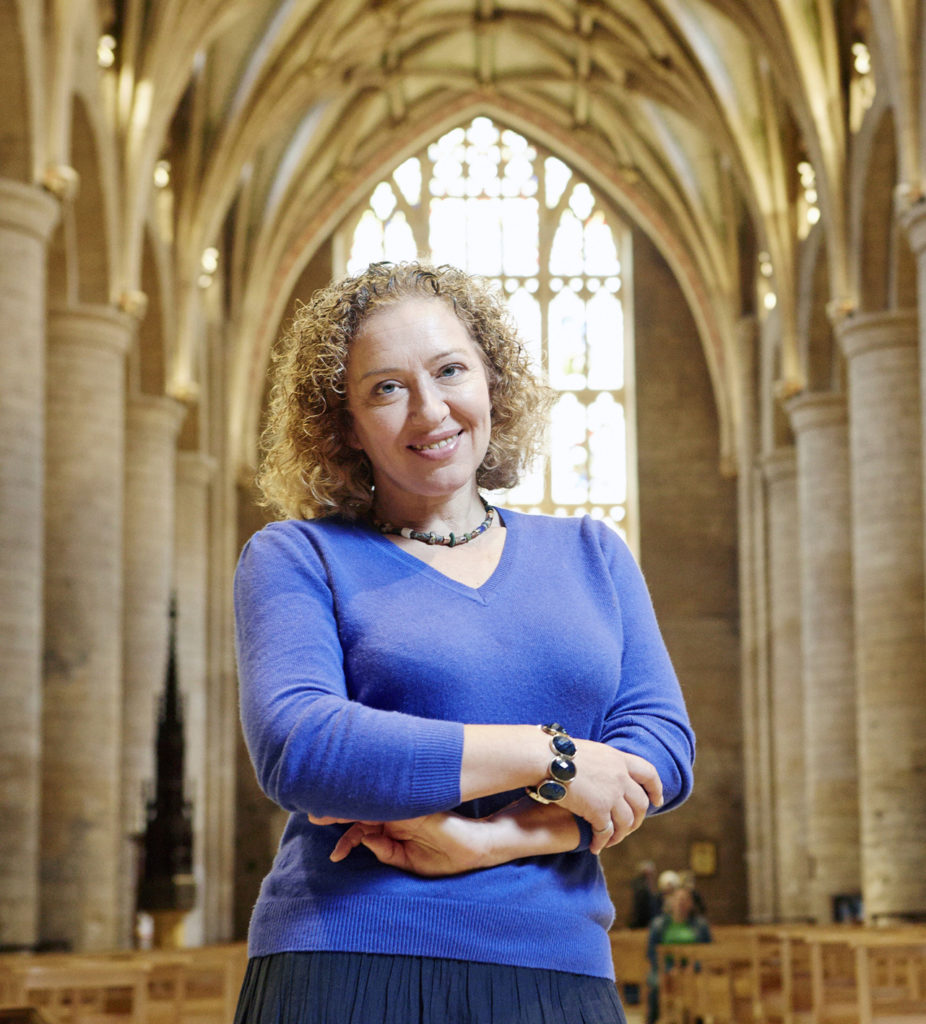 THE TUDORS IN LOVE: THE COURTLY CODE BEHIND THE LAST MEDIEVAL DYNASTY

By placing courtly love on an equal footing with war, politics and religion, Sarah Gristwood will unlock the Tudor mindset – with fascinating and often surprising results. She will reveal the way courtly love made and marred the Tudor dynasty. From Henry VIII declaring himself as the ‘loyal and most assured servant’ of Anne Boleyn to Elizabeth I’s poems to her suitors, the Tudors re-enacted the roles of the devoted lovers and capricious mistresses first laid out in the romances of medieval literature. With verve and erudition, the codes of love, desire and power will be dissected, unveiling romantic obsessions that have shaped the history of this nation.