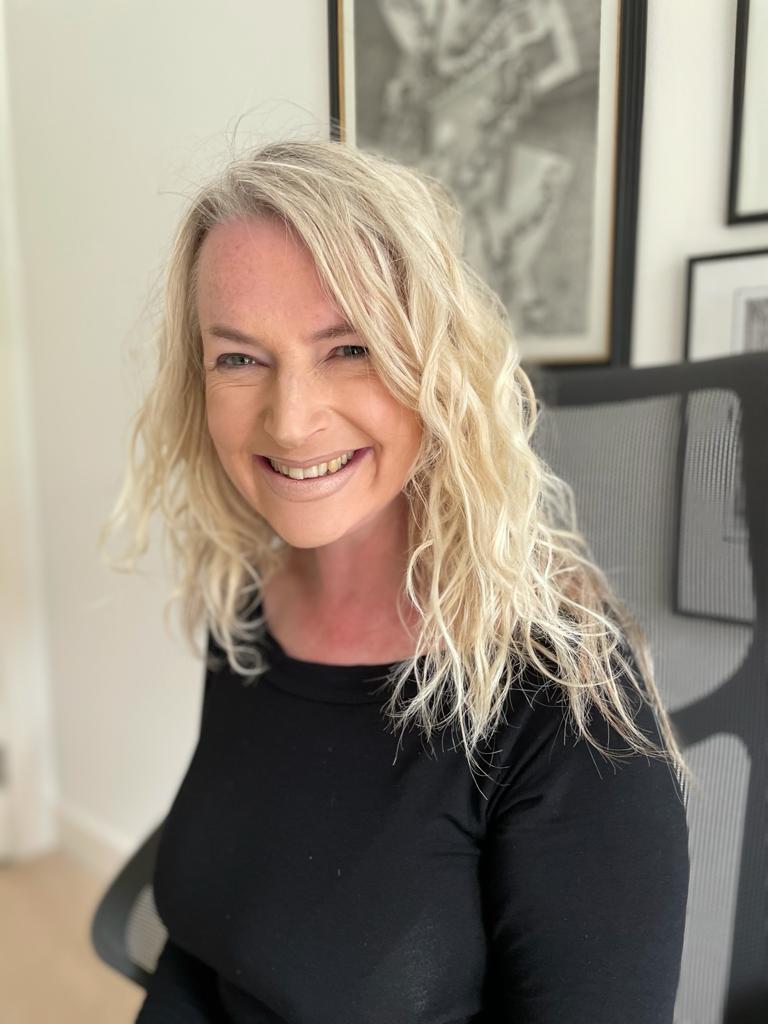 Revealing the Story Behind the Interviews

Sam McAlister, the woman who brought Prince Andrew’s infamous 2019 interview to our screens, sheds light on some of the most unforgettable journalism of our times.

The former Newsnight producer is responsible for many of BBC’s most exclusive interviews over the past decade, including the likes of Stormy Daniels, Sean Spicer, and Julian Assange. She will reflect on how the best news gets made and the changing states of the BBC and ‘mainstream media’ in the age of clickbait as well as considering the role of power and privilege in shaping our media landscape. Her recent publication Scoops is currently being adapted for film. Sam will be in conversation with Ellen Halliday, Deputy Editor of Prospect magazine.

‘The words he said in that Newsnight interview… may come to be the only testimony we have.’ Emily Maitlis

‘Get into BookFest’ tickets available at £10 for 19s and under.

This event is sponsored by Prospect. 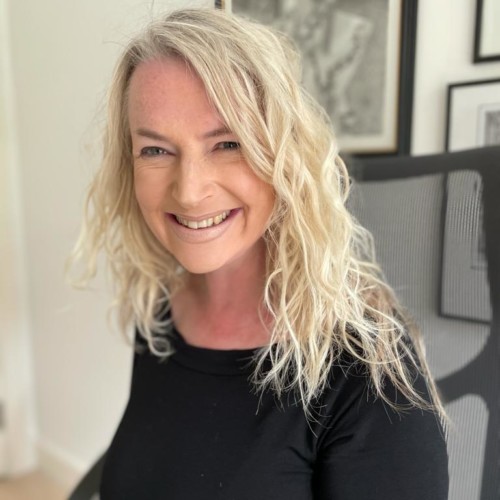