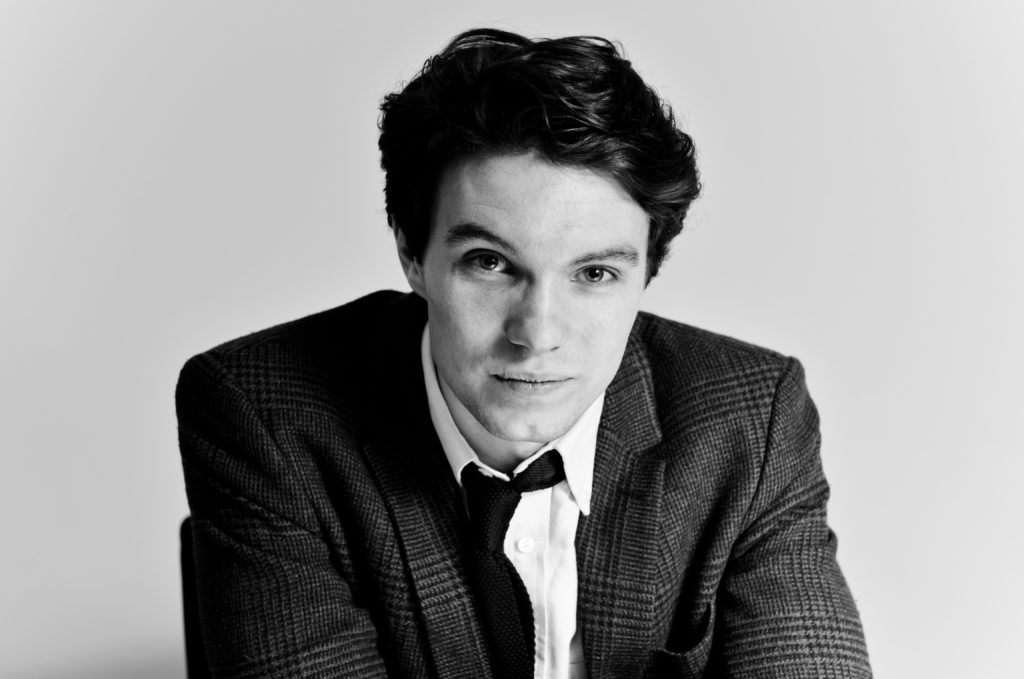 China, the USA and Britain: three nations at very different stages in their imperial trajectories. Yet each has fought to retain power – often by questionable means. Three experts come together to compare these superpower states: Kerry Brown’s Xi Jinping: A Study in Power shows how the Chinese president has managed his government’s influence for a decade; Lawyer Sam Towles has writtenOverruled: The Trampling of British Democracy, about a UK government that willfully seeks to overturn legal decisions it doesn’t like; and foreign correspondent David Loyn looks at the 20-year military campaign by US forces in Afghanistan in The Long War: The Inside Story of America and Afghanistan. 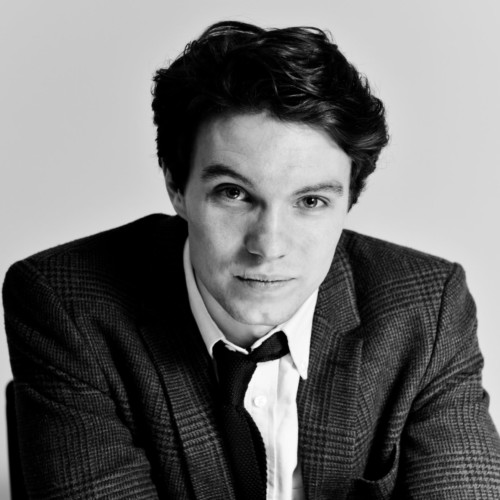