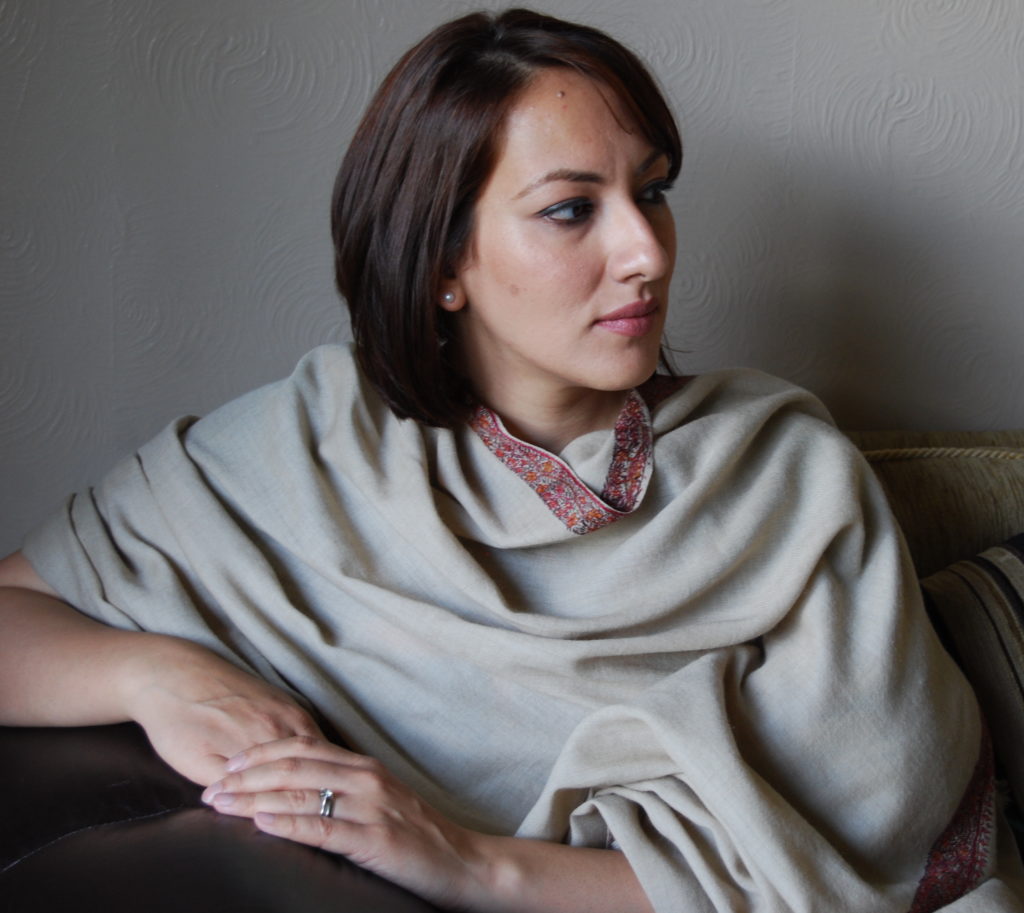 Maylis de Kerangal’s Eastbound tells the story of a Russian conscript looking for escape on the Trans-Siberian railway and finding a French woman who might offer it. The Khan, Saima Mir’s debut, follows a British-Asian lawyer as she returns to her northern hometown after her father’s murder, which has left a crime syndicate in disarray. Where are we safe? This is the question asked by both writers in this entertaining event.