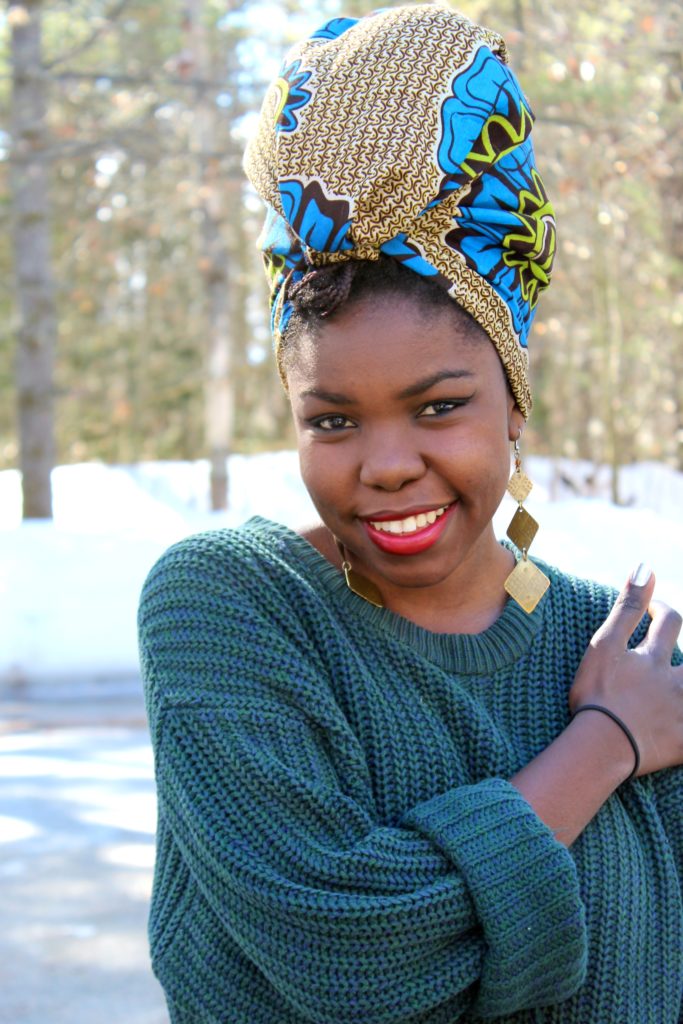 Join Yewande Omotoso and Okwiri Oduor for a conversation discussing the complex and entangled mother-daughter relationships in their novels.

Yewande Omotoso’s An Unusual Grief (Cassava Republic Press, 2022) writes a mother’s journey of self-discovery as she faces the loss of her daughter, while Okwiri Oduor’s Things They Lost (Oneworld, 2022) writes a daughter’s quest to save her mother. Join two of the most exciting voices shaping contemporary African literature for a conversation discussing the complex and entangled mother-daughter relationships in their novels. While Omotoso’s narrative is fuelled by grief and Oduor’s by magic and mystery, both writers will reflect on their writing process and their positioning of the bond between mothers and daughter as fragile and fractured yet vital to a process of self-definition.

The event will take place on Crowdcast, the details will be shared 48 hours ahead of the event via email.

Yewande Omotoso is an architect, with a masters in creative writing from the University of Cape Town. Her debut novel Bomboy (2011 Modjaji Books), won the South African Literary Award First Time Author Prize. Her short stories include ‘How About The Children’ (Kalahari Review), ‘Things Are Hard’ (2012 Caine Prize Anthology), ‘Fish’ (The Moth Literary Journal) and ‘The Leftovers’ (One World Two). Yewande was a 2015 Miles Morland Scholar. Her second novel The Woman Next Door (2016 Chatto and Windus) was shortlisted for the International Dublin Literary Award and longlisted for the Baileys Women’s Literature Prize. Her third novel is An Unusual Grief (Cassava Republic).

Okwiri Oduor was born in Nairobi, Kenya. At the age of 25, she won the Caine Prize for African Writing 2014 for her story ‘My Father’s Head’. Later that year, she was named on the Hay Festival’s Africa39 list of 39 African writers under 40 who would define trends in African literature. She has been a MacDowell Colony fellow, and she received her MFA from the Iowa Writers’ Workshop. She has a story forthcoming in Granta, and Things They Lost is her debut novel. She lives in Germany.

Africa Writes – Exeter is brought to you by the Royal African Society and Saseni! working in partnership with the University of Exeter, local independent bookshop Bookbag and Roots Resistance.

Africa Writes – Exeter has been launched through Exeter’s UNESCO City of Literature Programme. 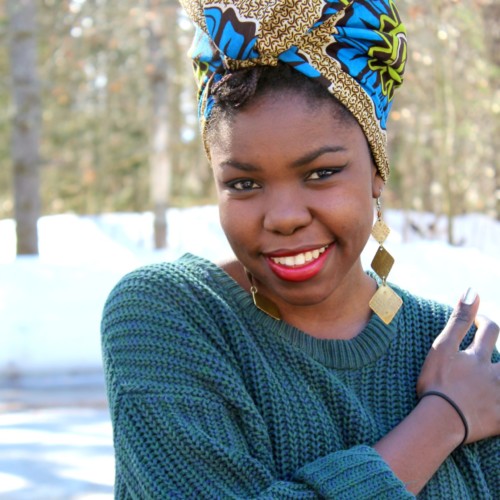