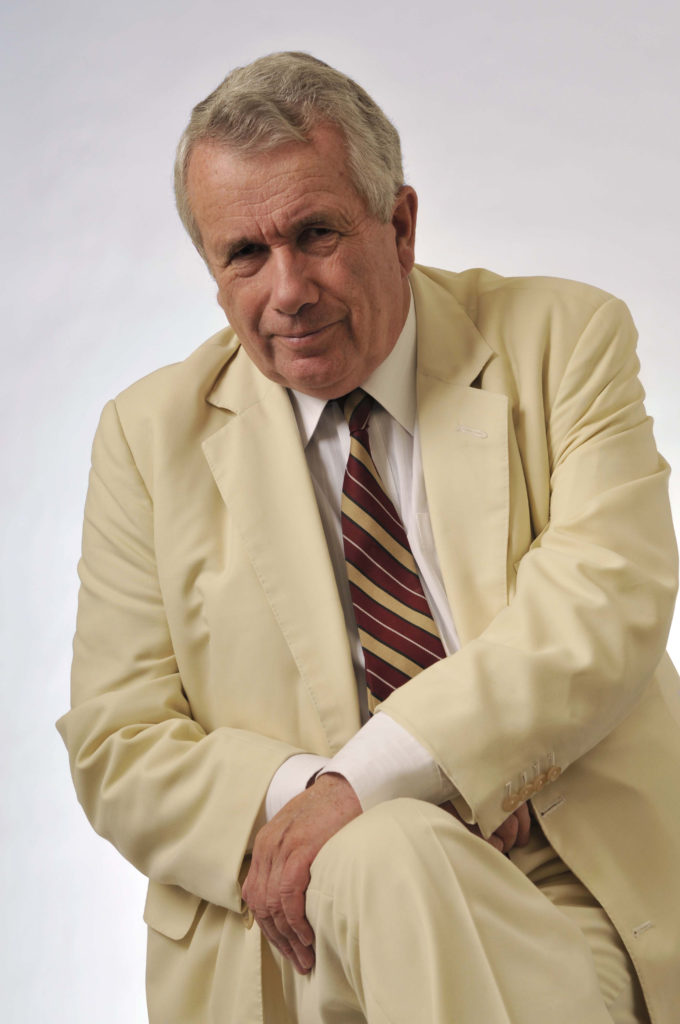 Seize this unique opportunity to hear from two highly respected journalists who have reported from the world’s war zones.

Martin Bell has experienced eighteen war zones – as a soldier, a reporter, and a UNICEF ambassador. From the failures of Bosnia, Rwanda and South Sudan to the distribution of alternative facts across a darkening political landscape in Eastern Europe, Bell calls for us to learn from past mistakes – before it’s too late.

Christina Lamb is currently Chief Foreign Correspondent for the Sunday Times, her postings have included South Africa, Pakistan, Brazil and Washington, and she is particularly known for her writing highlighting how war affects women.