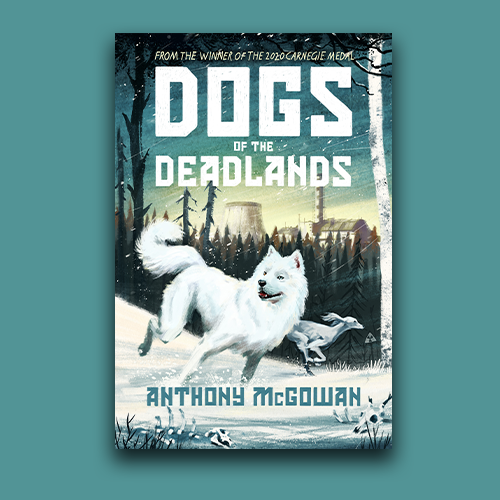 Senior commissioning editor Katie Jennings bought world English-language rights, including audio, from Charlie Campbell at Charlie Campbell Literary Agents. Dogs of the Deadlands will publish as a superlead in hardback next September. The book will be followed by a further middle-grade standalone.

“Both an animal adventure and a human tale of love, tragedy and redemption, inspired by true events, Dogs of the Deadlands takes place in the aftermath of the Chernobyl nuclear disaster and tells the story of the dogs left behind when the humans fled. Gradually, nature begins to return to the woods surrounding the nuclear power plant, but the re-wilded forest, with its lynx and bears and wolves, is no place for dogs. What will Zoya, and her pups Misha and Bratan, need to do to survive the deadlands?”

Jennings said: “As soon as I read Dogs of the Deadlands, it felt like an instant classic: a book to capture the imagination of children in much the same way as Watership Down and The Call of the Wild. The book has everything you could want from a wilderness adventure—danger and excitement, tragedy and bloodshed, and a vividly detailed, near apocalyptic setting. But alongside the drama runs a powerful undercurrent of humour, heart and hope.”

McGowan, who won the CILIP Carnegie Medal in 2020 with Lark (Barrington Stoke), added: “Dogs of the Deadlands is the book I’ve been waiting all my life to write. As a young reader I was obsessed with animal adventure stories, from The Call of the Wild to Tarka the Otter and Watership Down, and this is my attempt to live up to those classics. It’s a book that I’ve striven to fill with excitement, danger, sadness and joy, but also one that tries to tell the truth about the natural world. I’m thrilled to be publishing it with Rock the Boat.” 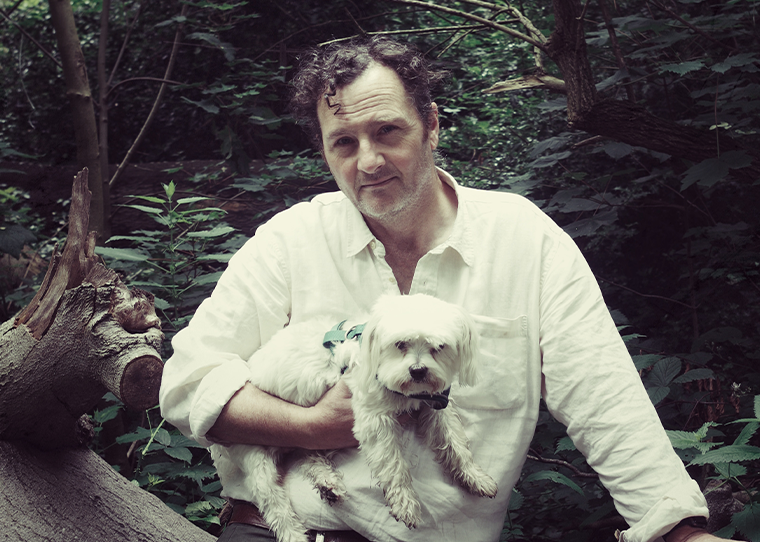 Dogs of the Deadlands