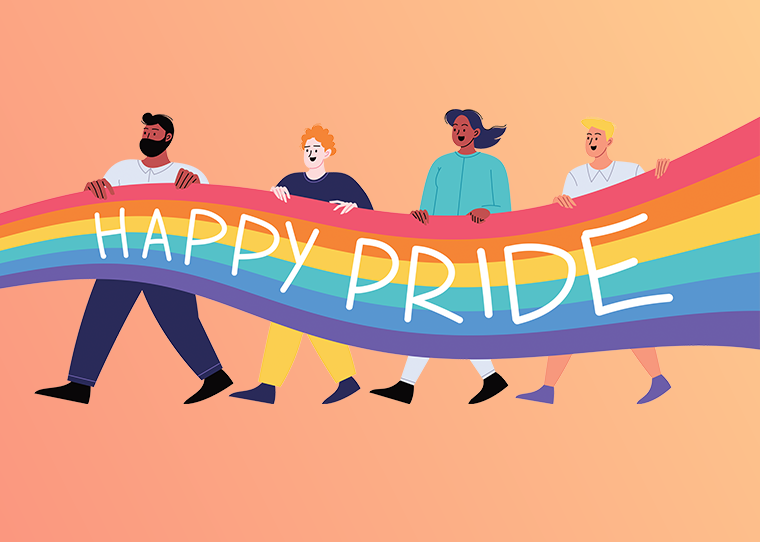 To celebrate Pride Month 2021, we’ve put together a list of books that celebrate and explore LGBTQ+ experiences.

A Brief History of Seven Killings by Marlon James

Winner of the Booker Prize in 2015, A Brief History of Seven Killings chronicles the lives of a host of unforgettable characters – slum kids, drug lords, journalists, prostitutes, gunmen and even the CIA. Gripping and inventive, ambitious and mesmerising, A Brief History of Seven Killings is one of the most remarkable and extraordinary novels of the twenty-first century.

Patsy yearns to escape the beautiful but impoverished Jamaican town where she was raised for a new life in New York and the chance to start afresh. Above all, she hopes to be reunited with her oldest friend, Cicely, and to rekindle their young love. But spreading her wings will come at a price: she must leave her five-year-old daughter, Tru, behind. And Patsy is soon confronted by the stark reality of life as an undocumented migrant in a hostile city.

Capturing the distinct rhythms of Jamaican life and dialect, Nicole Dennis-Benn pens a tender hymn to a world hidden among pristine beaches and the wide expanse of turquoise seas. At an opulent resort in Montego Bay, Margot hustles to send her younger sister, Thandi, to school. Taught as a girl to trade her sexuality for survival, Margot is ruthlessly determined to shield Thandi from the same fate.

The House of Impossible Beauties by Joseph Cassara

Nowhere is the city’s glamour and energy better reflected than in the burgeoning Harlem dance scene.

Just seventeen years old and burnt by her traumatic past, she wants to create a family for those without.

When Angel falls in love with him, the two decide to set up the House of Xtravaganza, the first ever all-Latino house on the dance circuit.

Coming to terms with your identity is always difficult. But for Ari, the 42nd reincarnation of King Arthur, it just got a whole lot more complicated. Gender-bending royalty, caustic wit and a galaxy-wide fight for peace and equality all collide in this epic adventure.