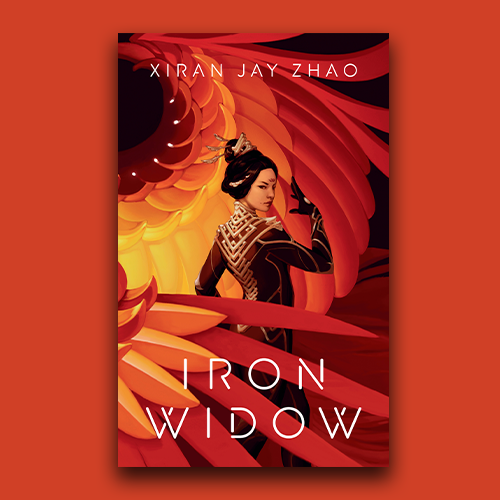 Rock the Boat has acquired UK and British Commonwealth English Language rights, to a “wildly original and inclusive” YA debut, Iron Widow, by Xiran Jay Zhao.

Senior Commissioning Editor Katie Jennings bought the rights in what will be a duology, in a five-figure deal at auction, from Adrienne Tang at Penguin Random House Canada. Peter Phillips at Penguin Teen Canada is the originating editor. Pitched as “The Handmaid’s Tale meets Pacific Rim”, mecha science fiction and East Asian myth collide in this dazzling retelling of the rise of Wu Zetian, the only female emperor in Chinese history.

The boys of Huaxia dream of the celebrity status that comes with piloting Chrysalises – giant transforming robots that battle the aliens beyond the Great Wall. No one cares that their female co-pilots must serve as concubines and sacrifice their lives. When 18-year-old Zetian offers herself up as a concubine-pilot, her plan is to assassinate the man responsible for her sister’s death. But on miraculously emerging from the cockpit unscathed after her first battle, she has a new plan. The time has come to overturn the entire patriarchal military system.

Katie Jennings said: “Sometimes a book comes along on submission that blows your mind. This was that book. A fiercely feminist protagonist out for revenge, an utterly unforgettable queer love triangle, thrilling battles and a killer twist ending that left me desperate to get my hands on the sequel. To say that I just can’t wait to bring Zetian’s story to UK readers is an understatement!”

Xiran Jay Zhao said: “I’m so stoked to be reaching UK readers with Rock the Boat! Their enthusiasm was off the charts from the get-go, and I have no doubt that they will be fierce champions of Iron Widow.”

Xiran Jay Zhao is a first-gen immigrant from small-town China who was raised by the Internet. A recent graduate of Vancouver’s Simon Fraser University, they wrote science fiction and fantasy while they probably should have been studying more about biochemical pathways. You can find them on Twitter @XiranJayZhao for memes, Instagram as xiranjayzhao for cosplays and fancy outfits, and YouTube as Xiran Jay Zhao for long videos about Chinese history and culture. Iron Widow is their first novel.

Rock the Boat will publish Iron Widow in hardback on 7 October 2021, with a sequel to follow. 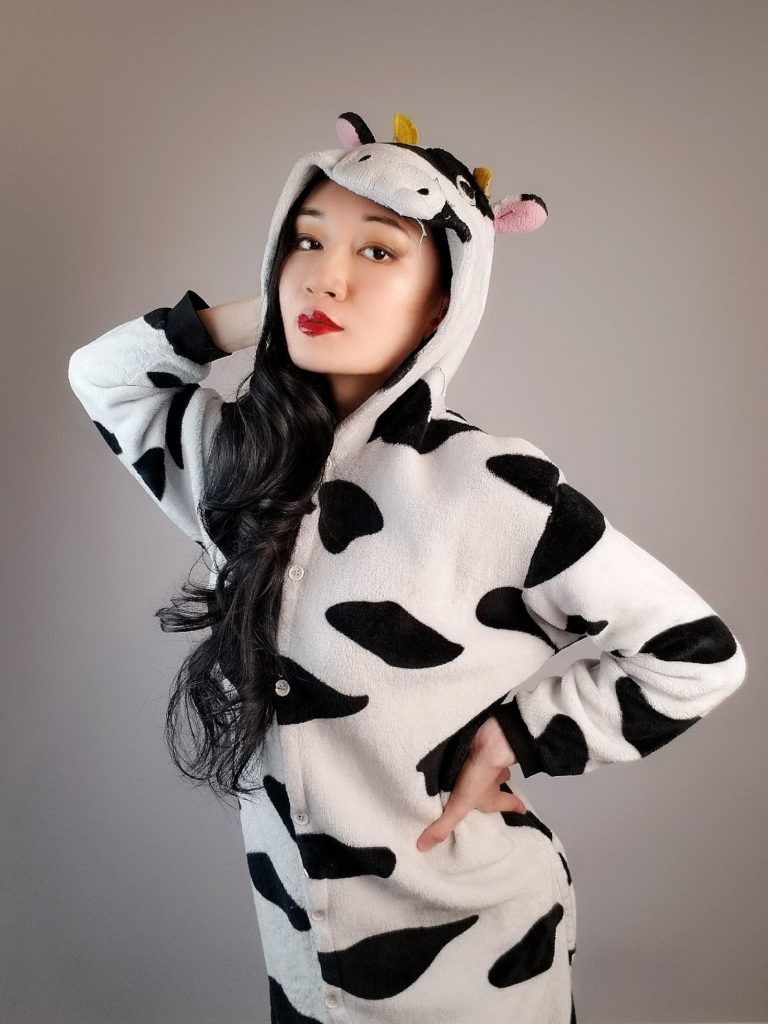