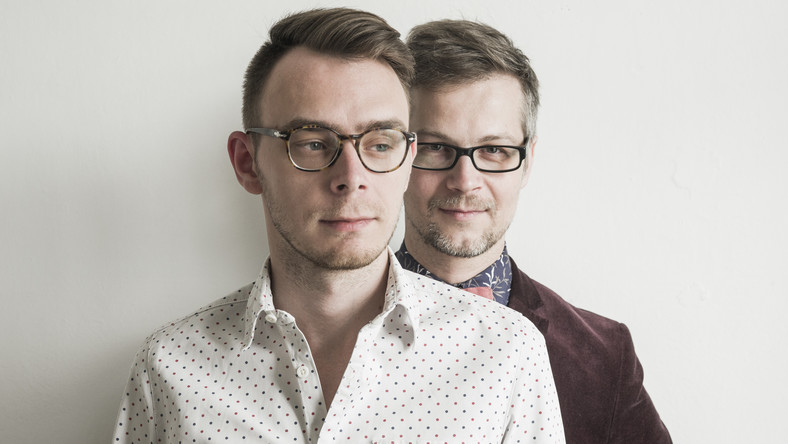 An event organised by the brilliant independent bookshop, Red Lion Books, based in Colchester.

The joint authors will be speaking on a Zoom event on 27th January. All are invited!

Please message the bookshop for details on us@redlionbooks.co.uk

Cracow, 1893. Desperate to relieve her boredom and improve her social standing, Zofia Turbotynska decides to organise a charity raffle. In a bid to recruit the patronage of elderly aristocratic ladies, she visits Helcel House, a retirement home run by nuns.

But when two of the residents are found dead, Zofia discovers that her real talents lie in solving mysteries.

Inspired by Agatha Christie and filled with period character and zesty charm, series opener Mrs Mohr Goes Missing vividly recreates life in turn-of-the-century Poland, confronting a range of issues from class prejudice to women’s rights, and proves that everyone is capable of finding their passion in life, however unlikely that passion may seem.

Antonia Lloyd-Jones is a prize-winning translator of Polish literature and a mentor for the WCN Emerging Translator Mentorship Programme, and from 2015-17 was co-chair of the Translators Association. Her previous translations of work by Jacek Dehnel include Lala (Oneworld) and Saturn (Dedalus).